John Cena Apologises In Mandarin For Calling Taiwan A Country 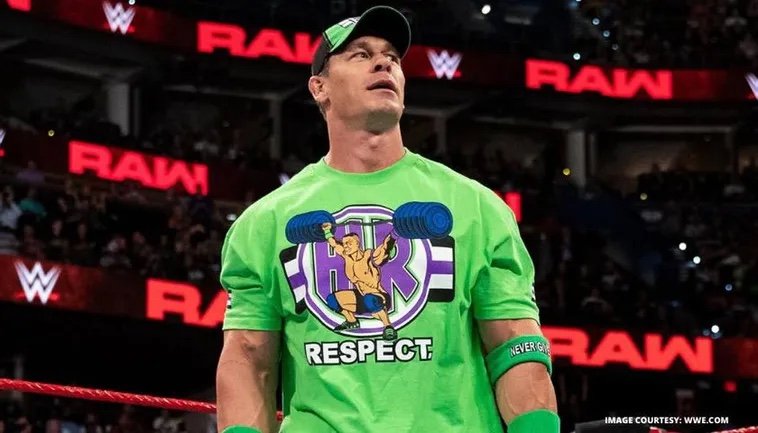 Earlier this month, John Cena received backlash on social media after referring to Taiwan as a country whilst promoting his new ‘Fast And Furious 9’ movie.

During the interview with Taiwanese broadcaster TVBS, Cena said that Taiwan, which is a self-governed state claimed by Beijing as a territory of China, was ‘the first country’ to watch his new movie, ‘Fast and Furious 9’.!

Cena has now posted a video to the Chinese social media platform Weibo, where he apologised for his previous comments, speaking in Mandarin.

John Cena apologized in Chinese on Sina Weibo after calling Taiwan a country during an interview promoting Fast & Furious 9 pic.twitter.com/dzRKIYgEzL

“Hi China, I’m John Cena. I’m in the middle of Fast & Furious 9 promotions. I’m doing a lot of interviews. I made a mistake in one of my interviews.”

“Everyone was asking me if I could use Chinese… the staff [of the movie] gave me a lot of information, so there was a lot of interviews and information.”

Following his video message, there were some Weibo members still unhappy with Cena’s comments, and how he didn’t mention the situation during his apology.

“Please say ‘Taiwan is part of China, otherwise we will not accept”, said one Weibo user.

John Cena is rumoured to be making his return to WWE Television in July once the company begin touring again. You can read more on this by clicking here.

Special thanks to SCMP for the transcription.