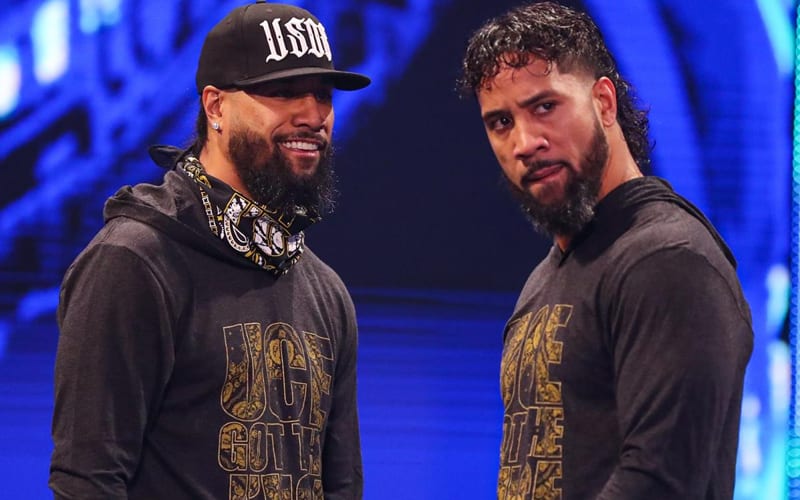 When pulled over police noticed the smell of alcohol and asked him to get out the car, where he was clearly swaying. When asked Jimmy admitted to consuming “multiple” beers before getting behind the wheel.

This is the second time in two years Jimmy has been arrested for a DUI. In 2019 he was also arrested in Pensacola, however the jury found him not guilty. Later in 2019 he was also involved in a drunken confrontation with cops in Detroit.

As far as we know Jimmy is currently still in jail with a $500 bond.