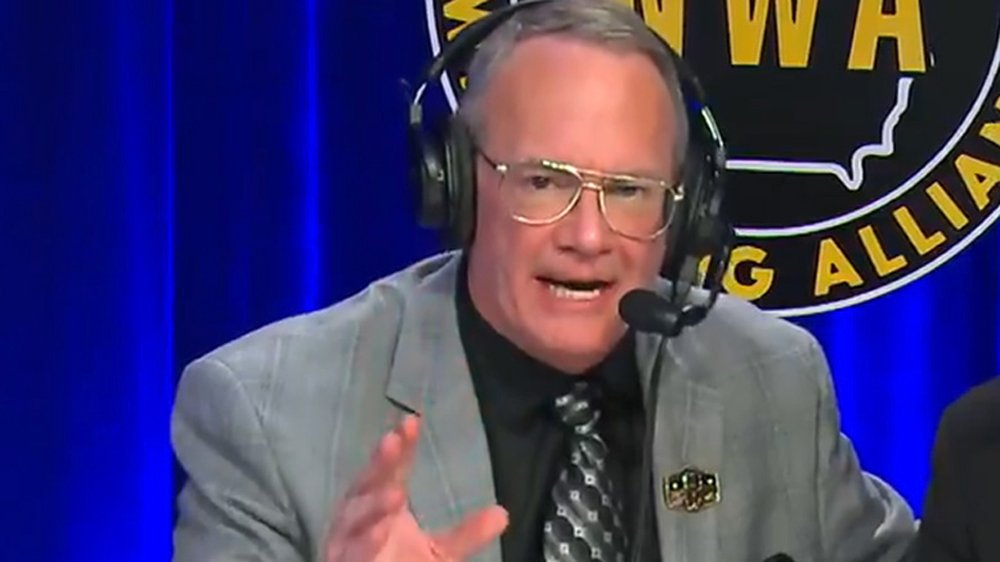 Jim Cornette is, without a doubt, one of the most known names in the entire pro wrestling business.

His work as a commentator, manager and promoter have made him one of the most respected voices in the world.

During the last episode of his Jim Cornette Experience podcast, Jim slammed AEW’s Tony Khan as one of the worst bookers he’s ever seen, while also praising MJF’s great work in putting Wardlow over.

“He put Wardlow over like a million dollars. And Wardlow’s not only more over than he was going into it, because he did what he said he would, but MJF is more over than ever – he’s hotter now than he’s ever been. He is a genius.

MJF is a once-in-a-generation performer. And Tony Khan is one of the worst amateur bookers I’ve ever seen, who has been blessed with this guy that’s able to get himself over no matter what.” (Via Jim Cornette Experience, H/T RingsideNews)

This isn’t the first time that Cornette criticized AEW’s product, roster or Tony Khan himself.

His comments on Adam Cole’s arrival at All Elite Wrestling last year are a perfect example of that.