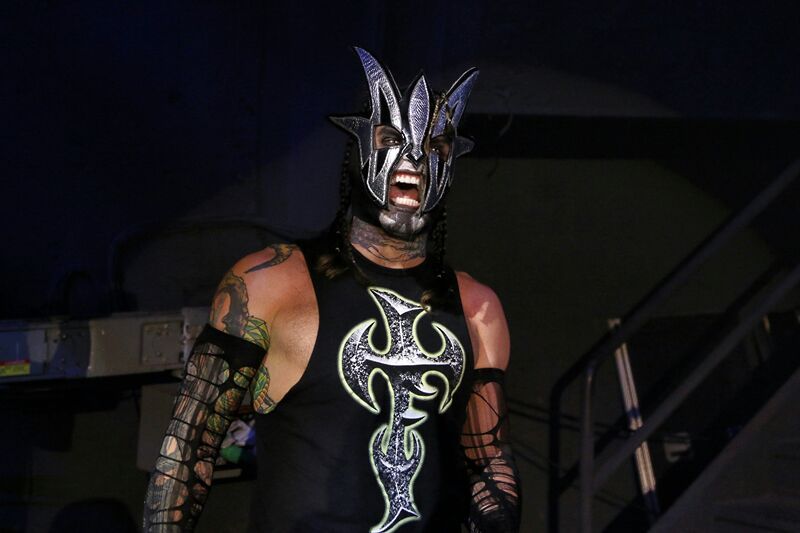 Willow has been one of the most memorable Jeff Hardy gimmicks throughout all his career in pro wrestling.

The iconic gimmick has its roots on OMEGA, a company that ran in North Carolina with his brother Matt Hardy before their WWE debut. Willow The Wisp became famous when Hardy brought him back in 2013 while he was with TNA/IMPACT.

The last time Willow was in the ring was during his rivalry with  BROKEN Matt Hardy, where he lost at Finale Deletion and becoming Brother Nero.

Jeff was invited on the Culture State podcast, during the show he spoke on his wish to bring back Willow one more time before he retires. “Speaking of Willow, I was just talking to the guy who makes the mask, who made it back then, he’s an awesome mask maker and making a new Willow mask and talking about the possibility of Willow entering the scene once again before my career is over,” he said.

Jeff is under contract with WWE until 2023, although fans have shown their frustration with his current booking The Charismatic Enigma He has always shown optimism as we see with the idea of bringing back the mysterious Willow.

Would you like to see Willow The Wisp one more time? Let us know in the comments!