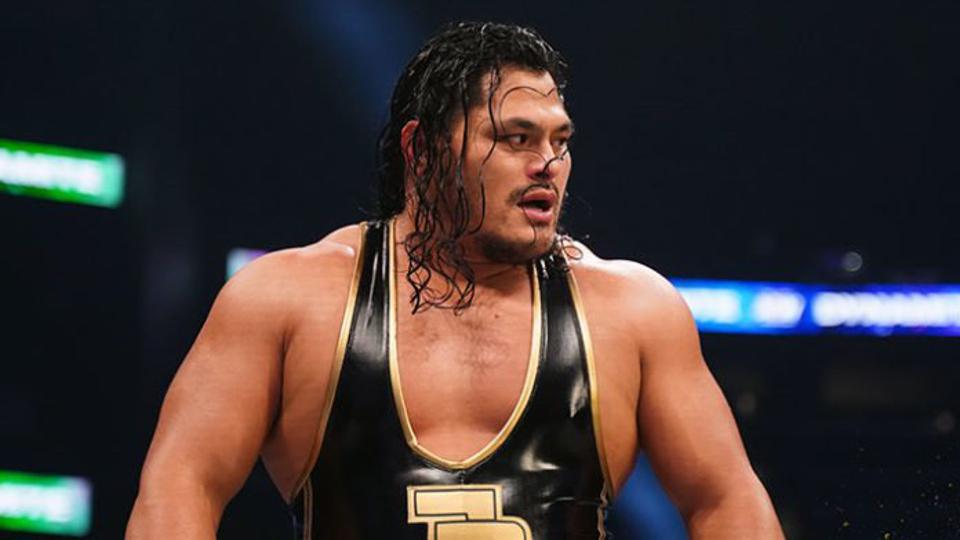 As noted on a recent stament, United Empire’s Jeff Cobb will be missing the upcoming NJPW Tamashii shows due to personal reasons.

New Japan Pro-Wrestling are definitely having some very interesting weeks ahead. With the NJPW x STARDOM Historic X-Over just some days away, the promotion is preparing to make their final stop before the event, with the hosting of the NJPW Tamashii Tour in Australia & New Zealand.

However, as noted on a recent statement on their official website, NJPW have announced today that Jeff Cobb -one of the strongest members of The United Empire and a former 2-time IWGP Tag Team Champion- will be missing the upcoming NJPW Tamashii events on November 11th and 13th.

When addressing on the reasons why he was pulled from the card, NJPW revealed that Jeff Cobb is unable to appear at both events due to some personal reasons. About this, the company shared the following message:

“Thank you for supporting New Japan Pro-Wrestling. Jeff Cobb, who was scheduled to appear on NJPW TAMASHII events on November 11 in Christchurch New Zealand and November 13 in Sydney Australia will unfortunately be unable to appear due to personal reasons.

We apologise to fans who were looking forward to seeing Cobb wrestle, and appreciate your understanding.”

Who Will Take Jeff Cobb’s Spot In The NJPW Tamashii Tour?

In addition to what they stated before, NJPW also announced some changes to the November 11th & 13th official matchcards. About this, the company gave the following information:

Stay tuned to Wrestling Republic, as we’ll keep you updated with everything you need to know about Japanese wrestling.