Jay Lethal Confirms He Will Not Appear At Ring Of Honor: Final Battle 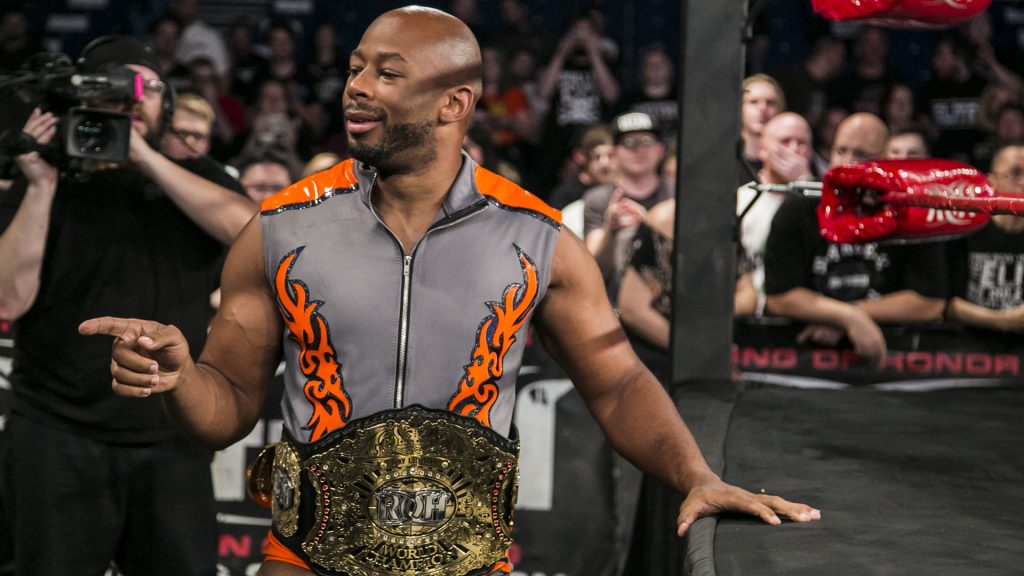 After debuting at AEW Full Gear, former ROH champion Jay Lethal is set to challenge Inner Circle member Sammy Guevara for his TNT Championship on the next episode of AEW Dynamite. However, Lethal has now confirmed that AEW is his “New Home” and he will be remaining here.

A question was brought up to Lethal if he would be attending ROH’s Final Battle PPV before the company shut down next year. Lethal re-joined ROH in 2011 and is also a former ROH World Champion, but during the media scrum confirmed if he would be attending the PPV. As well reported, ROH will be shutting down next year and under go a company re-structure, allow this new form the company will take is unknown.

Lethal stated to the interviewer, who asked if he will be attending Final Battle:

As for now, will Lethal be able to beat Guevara for his TNT title or will Lethal come up short in his debut match for AEW.