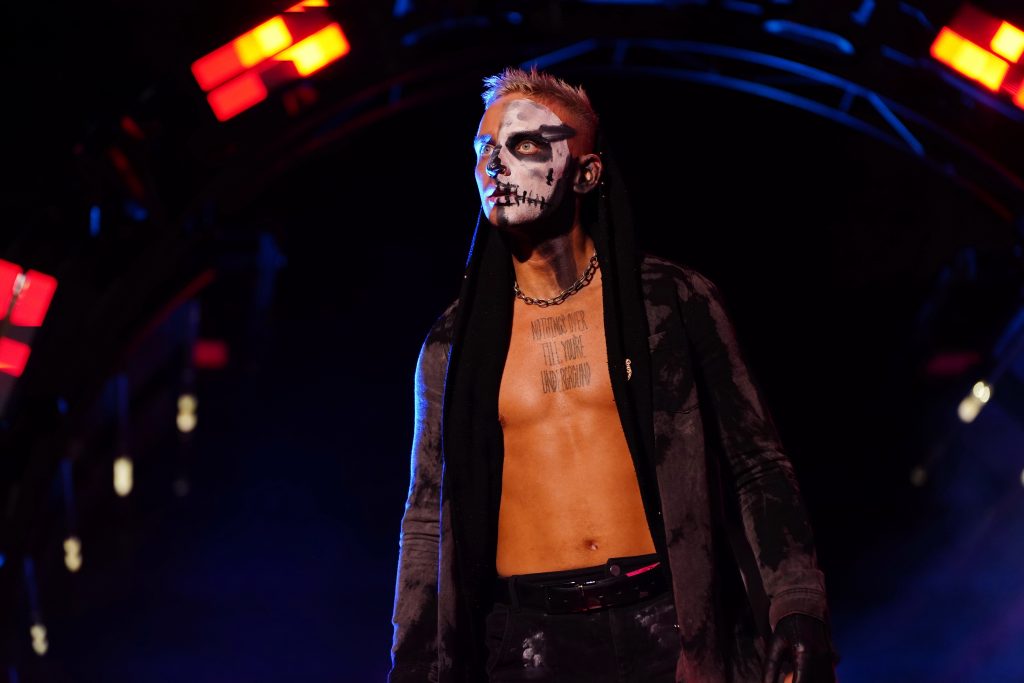 Independent wrestler Hawlee Cromwell has accused Darby Allin of abuse in a recent tweet posted to her account.

During the speaking out movement last year, Cromwell released a statement to Twitter, where she accused a wrestler of abuse, without name dropping them. She has now stated that she was referring to AEW Wrestler Darby Allin in a tweet posted to her account on Friday.

Cromwell released this first statement during the speaking out movement in 2020:

“It’s been really hard to formulate this. I’ve always been afraid because people wouldn’t believe me or say ‘oh that’s not that bad’. Thinking of it makes me relive so many bad things. Between 2016 and 2017 I had an on again off again with another wrestler. He ruined my mental health on a lot of things I’m still struggling with.

He would talk about my family as if they were every problem I have in my life. He would get upset and scream and me and yell and treat me like his person punching bag (he never laid a hand on me. Just mental punching bad). It got to the point we’re I was so disassociated and was walking on eggshells all the time that I didn’t say much and if I didn’t reply how he wanted I would get screamed at. He would tell me if I didn’t do things he wanted me to he was going to leave me. I lived in constant fear (and I still have this fear to this day) that if I so one bad thing, don’t listen to one thing, don’t do every thing that hate someone asks of me, that thing that hate someone asks of me, that anyone I am with will leave me on the spot.

He also would threaten to leave me if I didn’t have sex with him or do sexual things and preform sex acts with him. I took me a long time to realize that threatening someone to have sex with you isn’t consent. It’s rape. I struggle with this to this day and have so many fears around sex and around intimacy.”

On Friday, over a year after the original tweet, Cromwell replied to the original tweet saying “I’m tired I’m so fucking tired and I don’t care anymore. Darby allin abused me. He abused me and I’m tired of being called a liar by “fans” who have no idea the shitty person he really is. Somehow no one remembers, I’ll never forget how you treated me like shit.”

Cromwell also called out Allin’s ex-girlfriend, Priscilla Kelly for disregarding the alleged abuse. You can read Cromwell’s statement below.

I’m tired I’m so fucking tired and I don’t care anymore. Darby allin abused me. He abused me and I’m tired of being called a liar by “fans” who have no idea the shitty person he really is. Somehow no one remembers, I’ll never forget how you treated me like shit. https://t.co/RlWrO13Za7

Also for everyone saying “his ex said he changed” here’s her attacking me saying my rape isn’t valid cause it didn’t happen like hers and completely disregarding the fact that I was under his thumb and stuck with the abuse. pic.twitter.com/xVtrcswxsB

Darby Allin is yet to respond to the accusation.