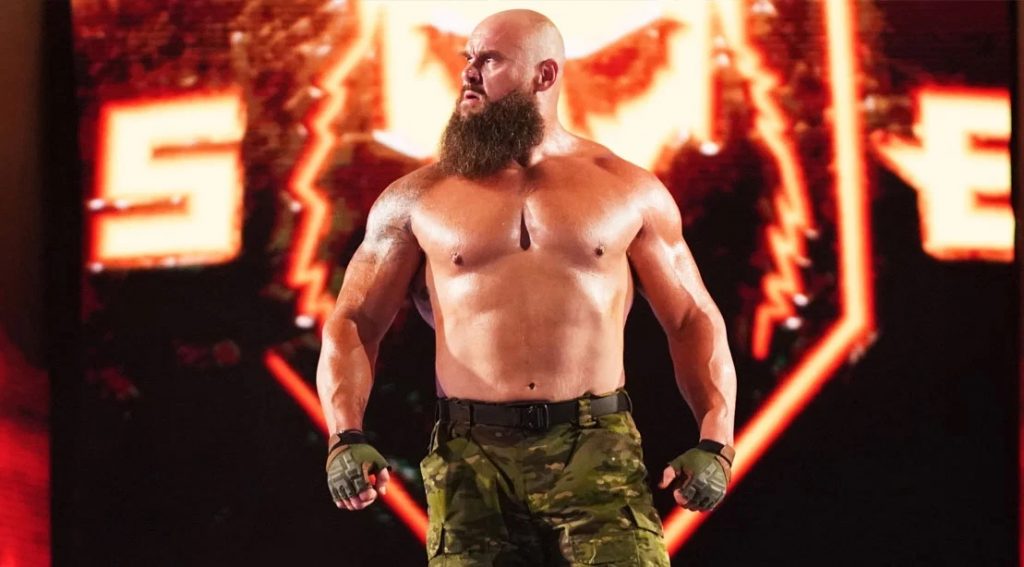 Braun Strowman could be heading to the IMPACT Zone very soon.

Since his departure, Strowman’s name has come up several times in reports hinting towards his future in professional wrestling.

According to Fightful Select, there have been talks between All Elite Wrestling and Braun Strowman, however more recently IMPACT Wrestling have shown interest in signing the former Universal Champion.

While it isn’t clear if a deal between the two sides has been made, the interest hasn’t been kept much of a secret, as many backstage have already heard.

Strowman took part in this past weekend’s ‘Free The Narrative 2’, where he faced EC3.

It was noted earlier this year that Strowman will be taking part in Qatar Pro Wrestling’s ‘SuperSlam 3’ next February, which is also set to include the likes of Jon Moxley, Will Ospreay and Hiroshi Tanahashi.