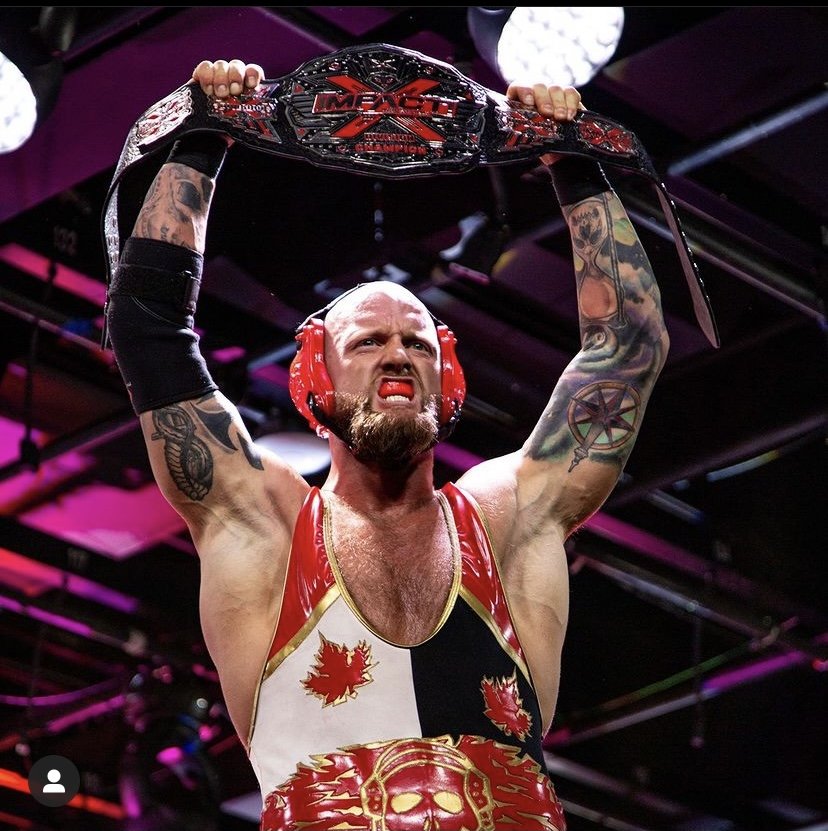 GREAT: Impact Wrestling started out with a lot of wrestlers at ringside who want a shot at Impact World Champion Kenny Omega & Scott D’Amore who was in the ring. D-Amore says there will be a six way at Under Siege to see who will challenge Omega first. He says if Omega doesn’t show up tonight, then the six way will be for the title. He then says over the next two weeks, there will be six qualifying matches for the six way. He then says the first match is Jake Something v Chris Bey. This was a great opener to open the show.

GOOD: Chris Bey defeated Jake Something via roll up after a distraction by Rohit Raju in a good match with a meh ending.

GOOD: Scott D’Amore was questioned by Gia if there had been an update on Kenny Omega & D’Amore basically said no. Moose then came up to D’Amore and said he shouldn’t have to compete for a shot at the title since he is a five star athlete. D’Amore said it should be easy for Moose then. Then Storm appeared & said that next week they will fight to get into the six way. This was very good.

AVERAGE: Matt Cardona defeated Brian Myers in a much worse match than their Rebellion one.

GREAT: Eric Young, with the rest of Violent By Design, cut a promo backstage where they talked about how they will beat the sickness & Rhino will make it to the six man.

GREAT: A short package was shown for the debut of El Phantasmo next week.

GOOD: Eddie Edwards & Sami Callihan went to a no contest after Kenny Omega & The Good Brothers beat up both men.

GREAT: As The Elite we’re beating up Callihan & Edwards, FinJuice came out to try to even the odds, but it did not work. Don Callis said that this is what they wanted & this is what they get. This was a fantastic ending to the show.

A very solid episode of Impact which heavily built to the eventual six man match to determine the next number one contender for the World Title. The X-Division stars are great & Wilde looked fantastic after 10 years! El Phantasmo debuting next week should be exciting!