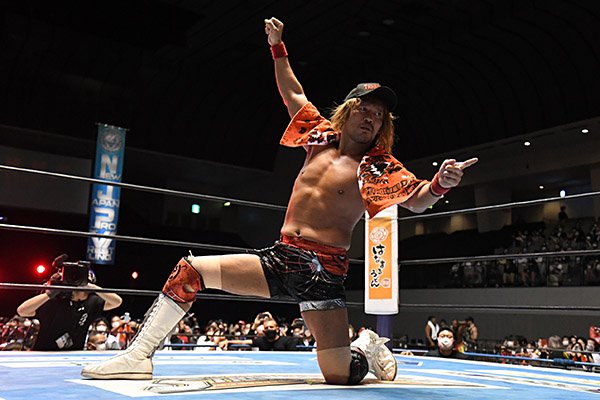 The Ungovernable Charisma suffered this injury from his G1 opening match against Zack Sabre Jr where it ended in a tap out where Naito tapped out for the first time in 7 years. After the match, Naito was laying on the mat where the trainers came in, he walked out with the help of young lions.

The damage was done on his left meniscus and MCL. Due to this Naito will be forfeiting the rest of the G1 and his opponents will have an automatic 2 points via forfeit. His matches will be replaced with special singles matches with other wrestlers against his original opponent.

These are his replacement matches

We wish Tetsuya Naito a TRANQUILO recovery and hope to see him back in the ring soon. But until then, TRANQUILO ASSEN NA YO.