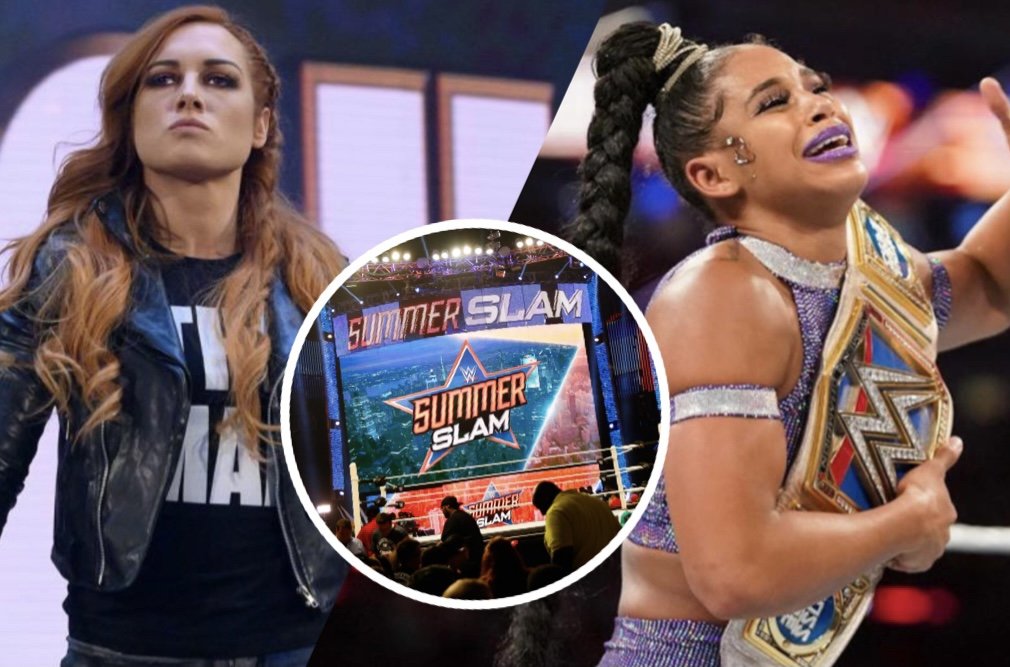 Over the past few months there have been several reports claiming that locker room morale has been at an all time low due to recent releases in the company, with some sources claiming even top stars no longer feel safe.

Sheamus was interviewed by Ryan Satin this week, where he spoke about the current locker room morale in the company.

“I said a while ago, talking about releases, no one ever wants to see releases and I lost a lot of friends, and I said the atmosphere is good. ‘Obviously, Sheamus is lying because how can the atmosphere be good.’ The truth of the matter is, it is good. The lads have a crack, a joke, they rib each other. We’re all slagging each other off. It’s a good vibe and a lot of good lads in the locker room. The future is bright for the company and there’s a lot of talent. The guys coming in now, and the girls, are super talented. Look at Nikki Cross winning the Women’s Title. No one deserves that more than her. She’s been up, she’s been down, super nice and super genuine. She works her ass off and has embraced herself with this character,” (H/T Fightful)

5. Mojo Rawley Was Set For Big WrestleMania Match Before Release

Mojo Rawley was recently a guest on Straight Shooting with Matt Rehwoldt, where he revealed that he was originally set to be involved in a triple threat match at WrestleMania 36.

“We were trying to set up something with Gronk at Mania. We were going to do some matches before the world shutdown and he went back to football. We started with [Moss] and had to cut that programing. I think the plan was for me, [Moss], and Truth to do a triple threat at Mania or some 24/7 Behind the Scenes match. Something that was different. We had to scrap all that on the fly. Part of me was like, ‘I should’ve pitched this Gronk stuff until after Mania,’ but we knew we wanted to bring him in before Mania. Part of it is on me pitching stuff, but you know how the machine is; every week, you show up and you don’t know what you are. At one point, I was flip-flopping between face and heel every week. I do what I’m told, but guys don’t know. I went from being a heel to showing back up on SmackDown after three years on Raw and was told, ‘Just go back to Stay Hype Mojo,’ the same day,” (H/T Fightful)