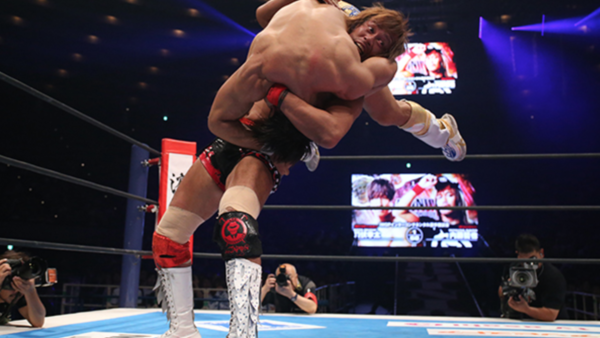 This morning it was announced that Japan will be allowing individual tourists back to the country, but how does this affect the wrestling business?

Japan has recently started to open up its borders for international travelers starting in late August but only with organized tour groups. This morning prime minister Kishida announced that Japan will be allowing individual tourists back into the country. This has been a long time waiting for international tourists and many Japanese citizens as we all have been waiting for many people to see the wonders of Japan.

Many Japanese citizens are pleased with individual tourists returning to Japan instead of organized tour groups. Reasons for this are that we and the tourists would most likely want to experience the country themselves. Japan is filled with many hidden gems that tour companies don’t cover as much. To list a few, the drinking culture, hidden temples, traditional parks, and many more to uncover. People see this as a waste of money and time just so you have your whole experience ruined by a company. Many people highly suggest coming to Japan and discover it yourself as you can find many of those hidden gems. Another important reason on why Japanese people and tourists are pleased with individual travelers are that you can’t go watch some good live wrestling alone.

As Wrestle Kingdom and many other big events from Japanese promotions are in the coming months, this will be a perfect time to open to individual tourists to experience some good wrestling. This could be the comeback that Japanese wrestling needed for the last 2 and a half years to fill in some seats and grow the fanbase.

Japan is also home to many other pro wrestling landmarks such as Kourakuen Hall. Shops such as Haoming, Toudoukan, and more are only some of the amazing shops you will see as a fan. There are many landmarks in Japan that you just can’t see under a orchestrated trip.

Will you be visiting Japan soon as they have eased tourism?

KUSHIDA Pulled From 9/23 NJPW Show Due To Hand, Foot And Mouth Disease