How did Malakai Black debut so soon? 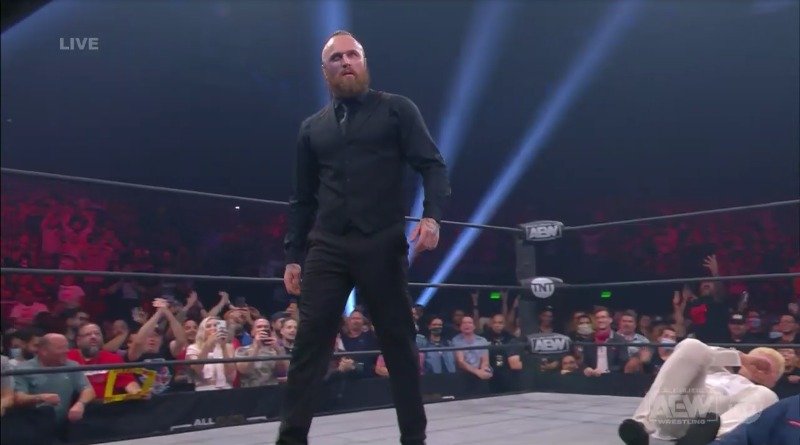 AEW headed back out on the road last night for AEW Dynamite: Road Rage in front of a frenzied Miami crowd. The promotion slammed on the gas pedal from the start, leaving fan’s heads whipped into the proverbial headrest for most of the production.

Amidst the action, however, the most shocking moment of the evening came halfway through the show when a Tony Schiavone-led interview with Arn Anderson was interrupted by the violent debut of former WWE star, Aleister Black. Black—now known as Malakai Black—delivered his signature roundhouse kick to Anderson and followed with another to a defensive Cody Rhodes before slinking away backstage.

But how was this angle even possible? WWE has been offloading talent by the bucket since the pandemic, and in almost every scenario, each contract came with a 90 day non-compete clause.

It turns out, as Wrestling Republic has learned, a clerical error on WWE’s part paved the way for Black’s expedited arrival.

In any case it’s win-win for both Black and wrestling fans alike.