Honestly: You Should Know About The Resurrection Of EC3 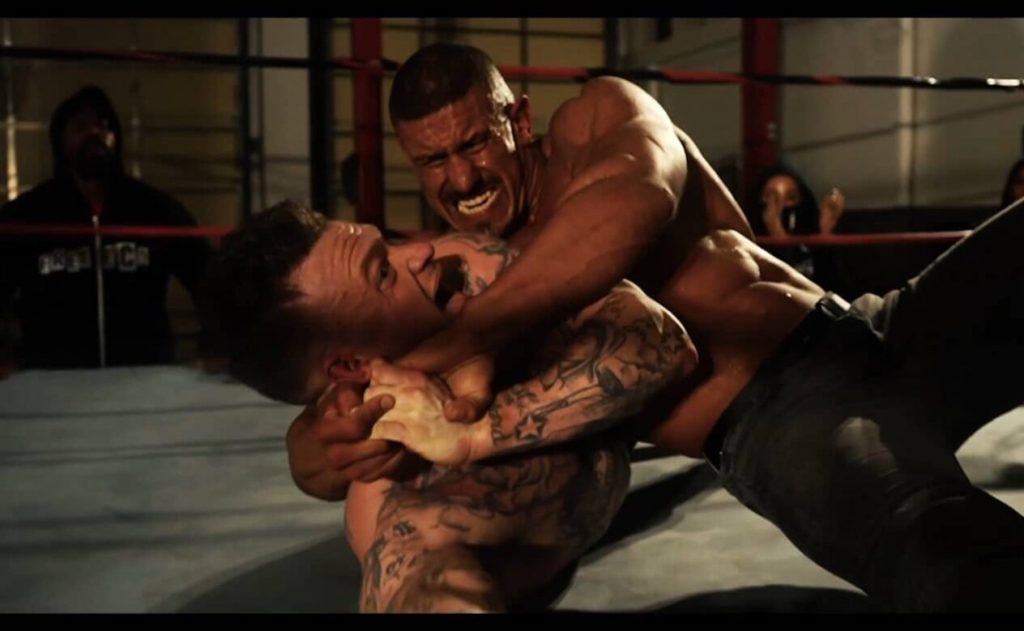 By the time he was released from WWE, EC3’s gimmick had lost all credibility. Despite his charisma and mic skills, he was hamstrung on the main roster. After not being allowed to speak for weeks, he spent much of his run beating an outgoing Dean Ambrose. This turned crowds against the One Percenter even more, but his credibility was gone the moment Ambrose asked “Where’re EC2 and EC1?”

The tragic demise of a gimmick that had lasted all the way through a solid TNA run could have spelled the end of Michael Hutter’s career. How many times have we seen a popular/decent gimmick die, with all replacements failing to live up to the original? The examples are numerous, from the Lunatic Fringe/Moral Compass to Bray Wyatt’s face turn.

However, Michael Hutter was able to revive EC3 without introducing a new character. The Essential Character is still Ethan Carter III, but with a new outlook on life. In this article, I’ll set out the reasons why the resurrection of EC3 is worthy of attention.

First of all, the fact that the EC3 character from TNA and WWE still has influence over the “new EC3.” Ethan Carter III was a narcissist, regardless of whether he was wrestling as a face or a heel. This self-obsession bleeds over into the darker Essential Character gimmick. Only by accepting his method of “controlling your narrative,” will you ever find freedom. You have been warned, join him or fall at his hands. The reason I highlight this continuity is because it’s rare to see a radical gimmick change which still draws influence from the past. Miro (for example) is completely different as the Redeemer than he was as the Best Man. So that’s one thing that makes this resurrection underrated.

The other thing that made this new approach so unique is EC3’s use of social media. Rebranding his page, he began treating his followers in an almost cult-like fashion. Use of hashtags is clearly not going to get him to go viral in real life. But, it’s all part of a gimmick that focuses on spreading his “propaganda,” and message in kayfabe. Similarly, his habit of commenting “Are you happy?” on other wrestlers’ posts, most notably Matt Cardona.

Although this could just be seen as viral marketing for his “Free The Narrative,” cinematic PPV, I’d argue it’s more than that. It promotes the character and provides a level of immersion into the gimmick that is rarely seen these days. EC3 maintains fan interest in his character all without appearing on any show, simply by using social media to his advantage. Earlier in this article, I drew attention to EC3’s charisma and mic skills. It seems logical therefore to highlight how these skills have moved into the online sphere.

So, there you have it. The One Percenter is dead, long live The Essential Character. EC3 has successfully totally reinvented his gimmick whilst staying true to its roots. He’s also used social media to get the gimmick over and get people talking, all without stepping in a ring. That’s why I honestly believe that the resurrection of EC3 is worthy of your attention.