Honestly: You Should Be Watching Dark Side Of The Ring 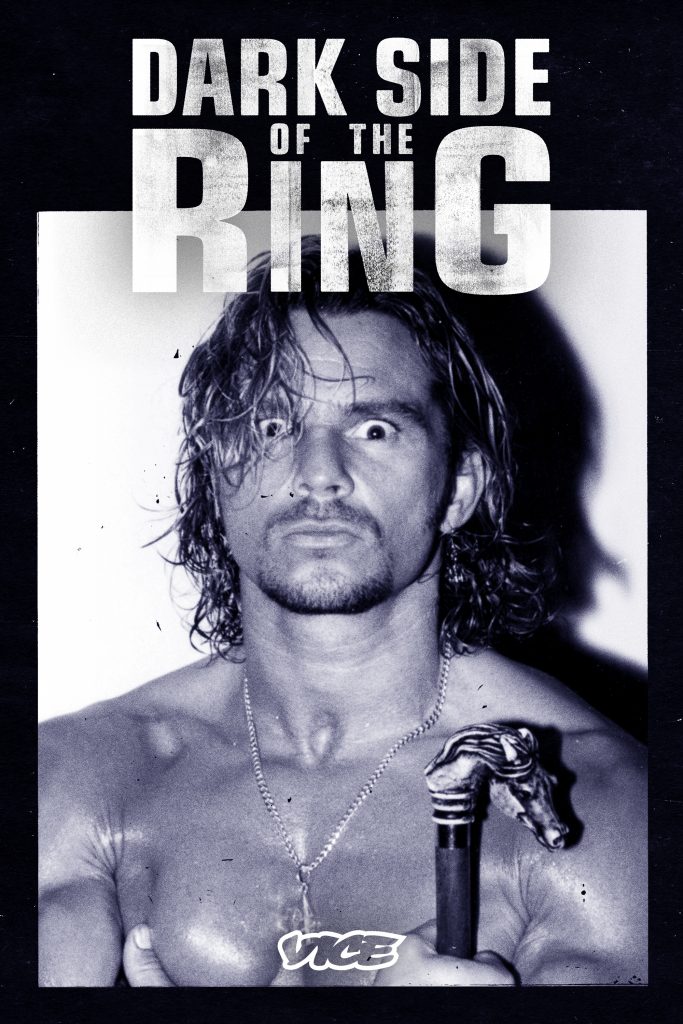 As wrestling fans, we have often heard the rumors of certain events occurring behind the scenes such as altercations between the talent or even the infamous tales involving substance abuse.

After years of wondering and speculating, Vice Studios finally came out with their documentary series “Dark Side Of The Ring” which focuses on tackling issues that have occurred within the wrestling world.

In this article, I want to give my reasons and opinions on why you should be watching “Dark Side Of The Ring”:

The sad truth about wrestling is that it wasn’t always what we imagined it to be, many things happened that never made it to the public that affected individuals yet it was often “buried” to protect companies from having serious consequences.

Hardcore wrestling fans should be able to learn the good and bad sides of what they love because it brings things into perspective on how nothing is perfect whatsoever.

Episodes such as “Brian Pillman” and “The Killing Of Bruiser Brody” give insights into the psychology of wrestlers as a whole and how their decisions affected not only their lives but also those of the people around them.

I find it amazing that we get to hear stories from both wrestlers and individuals that were involved in important events because we get to see different points of view, the documentaries are never biased or try to hide things from the audience.

Not Everything Is As It Seems

You should be watching this amazing docu-series because it demonstrates how the wrestling world is not really as it seems, episodes such as the “Plane Right From Hell” brings light to the state wrestling was during the late ’90s to early 2000s and how talent that used to be involved with companies such as the WWE behaved behind the scenes.

The fact that “Dark Side of The Ring” exists means that the actions committed by the talent in the past are finally having repercussions to their careers due to how they had never had been punished for their actions.

No matter the position or authority a person might have if such commits something terrible then their actions must have consequences; therefore, this series also helps victims while they get to share their stories on the series of events that transpired at a point in time.

“Dark Side Of The Ring” has and will continue to tell interesting stories that have never been told before and I highly recommend anyone who can watch it.

One of the episodes that most shocked me was “Collision In Korea” as it focused on WCW having to travel to North Korea to perform in front of what can be considered a hostile communistic environment for the very first time in history.

The stories of victims, experiences, and lifestyles of both wrestlers and those around them should be told as it helps the future of the industry to learn from their mistakes going forward.