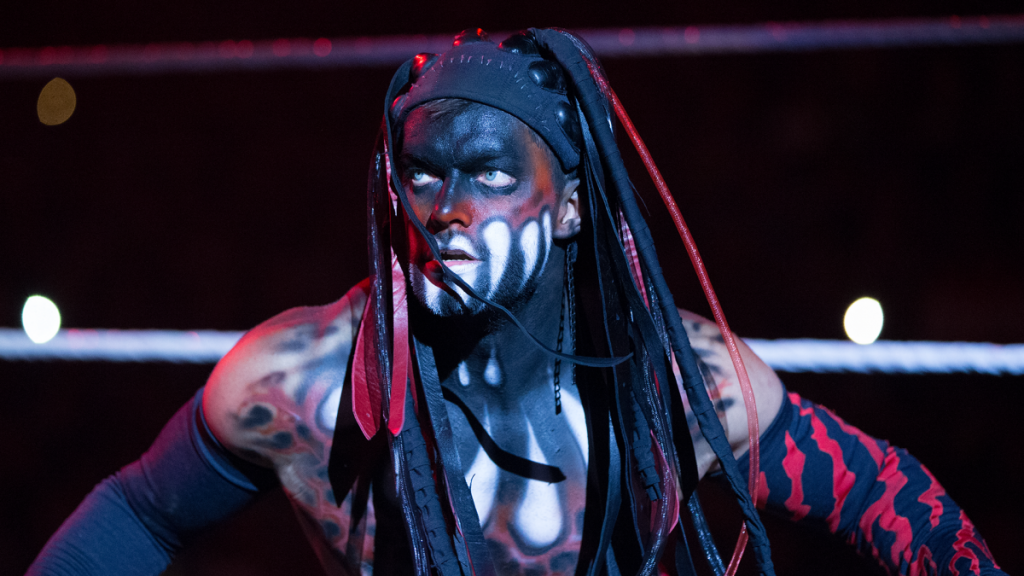 The world of wrestling has been on the rise for the past couple of years with companies such as AEW and independents working together to give fans the best product possible while WWE continues to be the best place for sports entertainment.

Before recently when WWE decided that they wanted only big guys instead of indie midgets, they were on a mission to sign big independent names which included the likes of Aj Styles and Kevin Owens. During the signings of independent talent here came Finn Bálor (formally known as Prince Devitt).

Bálor has experienced success within WWE, with him being the first-ever Universal champion and has won various championships throughout his run with the company it seems like he has done what he could as a whole right?

After spending some time within the NXT brand, Bálor reinvented himself and brought much of what made him a force in New Japan and things were looking bright for him as the possibility of returning to the main roster was imminent.

Bálor finally returned to Smackdown to confront Roman Reigns, this was an interesting angle as he was positioned himself as the number one contender right from the get-go to who is considered the top guy within the entire company only for him to be overshadowed by none other than John Cena.

The idea that Cena signed Bálor’s contract to have a match against Reigns itself was not needed much less when you have a talent such as Finn Bálor whose momentum got taken away in an instant.

The match Between Reigns and Bálor was forgotten until recently when Bálor challenged Roman to a championship match at Extreme Rules.

Currently, Bálor is not the favorite to win the Universal championship as Reigns has all the momentum on his side; therefore, it is worrying to not only see Finn lose while using his demon persona but also how he will be booked going forward.

“The Demon” has always been booked as a force with the guarantee the when Finn utilizes such a person he often beats his opponents, so the fact that Reigns could/will beat him means that the idea of Finn Balor utilizing his other persona will be meaningless.

My worry regarding Bálor going forward is that he will become another mid-carter for WWE when we as fans know he has everything needed to be a top star, this means that he would mostly be on limbo matches or just fighting for the Intercontinental and United States belts.

WWE should be very careful when booking Bálor as they also have a hard time building new stars, this has been demonstrated over and over as many of their newer talent gets re-packaged, released, or barely utilized.

I don’t think WWE’s point of view of what makes a good wrestler will change anytime soon, yet my hope is that they at least learn to utilize the amazing amounts of talent they have on their arsenal.

Finn Bálor should be treated like a star, there is no excuse going forward as he has proven to be one of the best the industry has. The Prince deserves to be known by many.