Honestly: WWE Lacks Consistent Compelling Characters and Storylines Which Hurts The Future of the Business 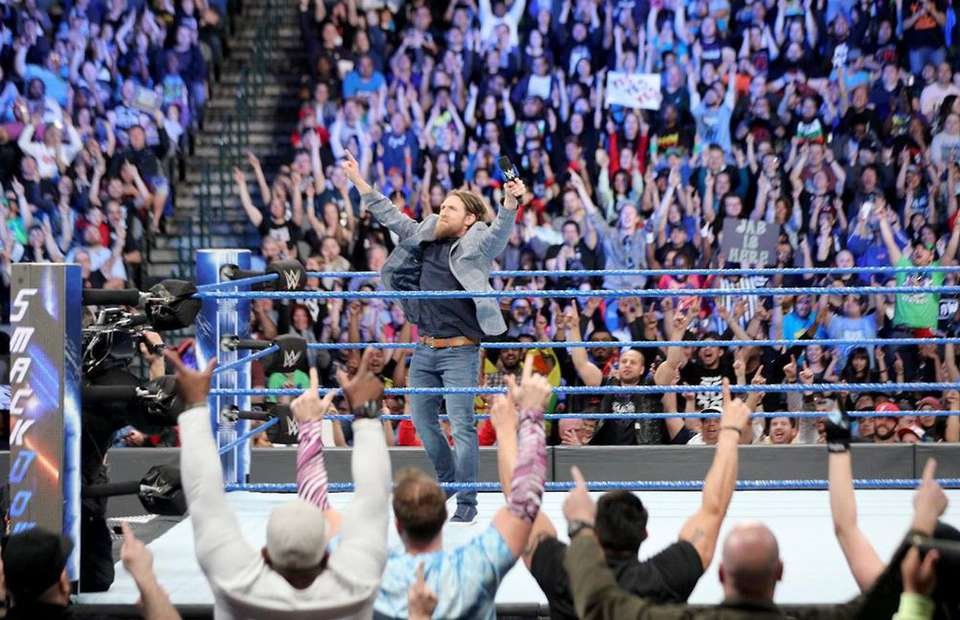 Let me start by saying when I say WWE, I’m referring to the main roster, Raw and Smackdown. NXT and NXT UK are doing things correctly and there is a reason that every Takeover event is MUST SEE. What the NXTs do better than the main roster is they give the audience compelling storylines and rivalries that make sense going into the event and matches live up to and often times exceed the hype. That’s what fans want…we know the matches are predetermined but we want a story that will entertain us and talent that can perform in a way that further draws us in.

There are two main causes of the problem on the main roster:

At the end of the day everything that appears on WWE TV falls on Vince McMahon, however, the writing team that he has surrounded himself with isn’t innocent in all of this either. This week a interview with WWE Creative Team member, Kenice Mobley, was reported everywhere and it was a complete embarrassment for the company and really for herself. In it she said the company was completely fine with her not knowing anything about wrestling and she wasn’t even sure the WWE Champion’s name despite being in the company for a while. No surprise to anyone WWE fired her in the latest round of releases.

What WWE needs aren’t comedy writers, what they need are writers that have experience writing compelling stories weekly episodic TV or stories preferably in drama not comedy. When I watch wrestling, I want to be entertained not embarrassed by what I’m watching whether it is bad comedy or the absolute non-sense involving the Alexa Bliss/Fiend stuff, it’s been more the latter than the former. Let me be clear it’s not just WWE that is doing embarrassing non-sense, Impact and AEW are doing it too but they are just following the industry leader, WWE.

The ratings for wrestling have gone down every year since the end of the Monday Night Wars and the two reasons for that is it is a different world with a lot more entertainment options than back then and the lack of compelling characters and storylines that wrestling is offering. If WWE is the main ship in wrestling they are the face of the industry so if they are providing a crappy product it hurts the industry as a whole and considering none of the other companies are providing MUST SEE entertainment either the industry is greatly suffering because it is clear that wrestling isn’t building an audience they are losing what they have week after week.

Now the second cause ultimately falls on the talent. A fellow columnist wrote on realism being dead, and it is true. In many cases it isn’t entirely the talents fault, they are often saddled with a shitty gimmick or their promos are written line for line for them. That again falls on Vince and the writing team but the product the talent produces in the ring pretty much falls entirely on them. I get there are things like run ins or time limits put on them that interfere with what they are trying to present and that is what I’m talking about handcuffing the talent. However, the talent needs to be able to make the best of a bad situation, if they are only given a 8-minute match make it a compelling 8-minutes. That doesn’t mean just do insane stunts for the whole match. Talent today thinks delivering 13 superkicks in one match makes it entertaining but it isn’t (yes this is directed at the not so “young” bucks). It is not just them though, talent today seems to lack the ability to properly story tell in the ring. Every move should build to an overall story and doing those moves should make sense. You don’t do a 450 just because you can, you do it because it finishes a match. Doing a move repeatedly diminishes the value of move and makes the product you are producing mean less.

Not every match can be or should be 20 minutes; the point is compelling stories and matches should build to get to that point. Rivalries should take up the longer matches but often times whether it is Raw or even AEW Dynamite, you’ll get a long match with two people for no real reason whatsoever.

1) I wrote about this before, you need to reduce the number of titles and dropping the theme ppvs

2) Seriously, rebuild the writing team with people that know the product and have experience writing compelling episodic TV or even books preferably drama. Bring in former talent like HBK, Bret Hart Jake Roberts, Dutch Mantell and Kevin Sullivan. These are just some examples of people that know psychology that can help the writing team and the talent with compelling storytelling

4) Get back to basics of wrestling: Face vs Heel, chasing the champion, grudges and revenge. These simple concepts have kept the wrestling business going for decades because they work!

5) Let talent have the freedom to find their characters and perform in the ring without the handcuffs and provide them the guidance on how to tell a compelling story in the ring. Let them cut promos without a script and let them naturally connect with the audience it worked with Daniel Bryan and it is working with Cesaro and the finally heel Roman Reigns is doing his best work now.