Honestly: Windham Rotunda’s Next Character Will Be His Best One 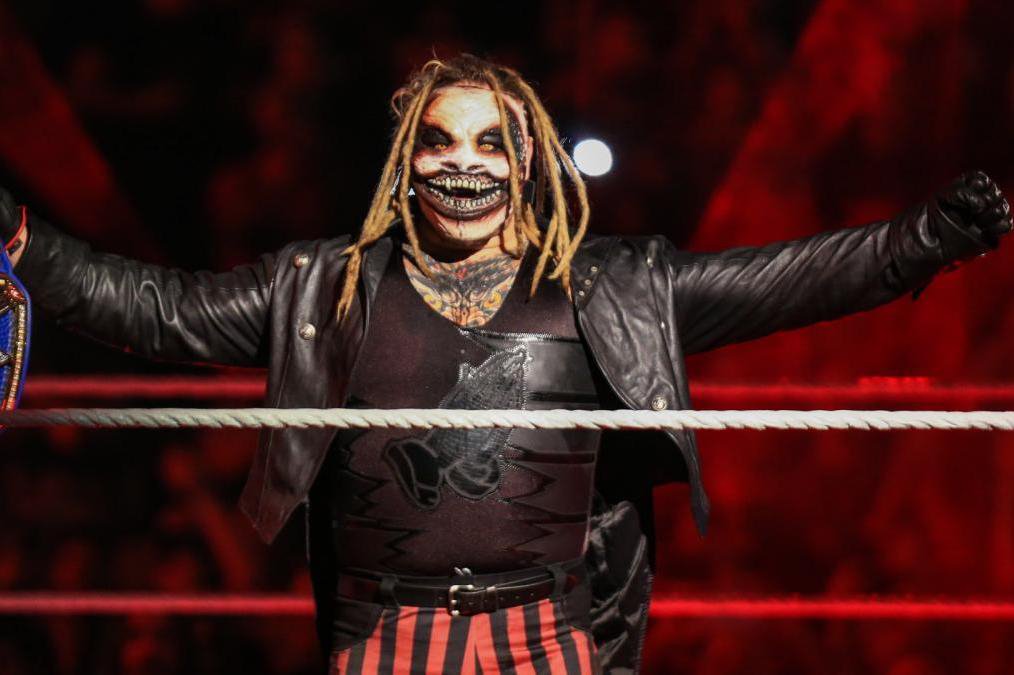 On July 31st, 2021 WWE may have made a mistake they will end up regretting in the long run. Windham Rotunda formerly known as Bray Wyatt and The Fiend was released from his contract. This decision was blindingly shocking as The Fiend was WWE’s best character in so long. Windham has always been a creative genius, but The Fiend was just next level. Not only was he WWE’s most compelling character, but he made WWE a ton of money with his merchandise sales. There is still no telling what’s next for Windham Rotunda but if one thing is for certain, his next chapter will be his best chapter.

Back when he was Bray Wyatt, the Wyatt Family and nationwide cult leader, Windham was WWE’s most cryptic character. Straight from the genius creative mind of Windham Rotunda, the contents of the Bray Wyatt character included supernatural Undertaker-like powers. The one difference between Bray Wyatt and The Undertaker was that for one, the supernatural powers were physical. For the other, it was mental. The Undertaker was able to “make lightning strike” with his arm motion. He was able to “bring light” to a dark arena by raising his arms. Bray Wyatt on the other hand “had the whole world in his hands.” It was a mental thing and it ended up getting so over that the audience was now his “fireflies.” After the course of some time, Bray Wyatt vanished from our television screens. He wasn’t being used for a very long time… Until the best iteration of Bray Wyatt to date was unveiled.

On July 16, 2019, The Fiend was introduced. This character was of the likes of no other. Not even the leader of the dark side, The Undertaker could compare to The Fiend. Yes, The Undertaker is the most iconic character in WWE history, but The Fiend and The Undertaker are VERY, VERY different characters. The Fiend was a character that could have come straight out of a horror movie. You could place The Fiend in Jason’s shoes for Friday the 13th, or Michael Myers in Halloween. Just ask Seth Rollins. There has never been a more powerful force… a more powerful entity in WWE than The Fiend. At Hell in a Cell 2019, we witnessed a murder attempt on The Fiend. It only made him more powerful than ever. He would end up winning the Universal Championship and continue to be unstoppable. The first of WWE’s mistakes with this character was allowing old man Goldberg to flat out squash The Fiend in two minutes. A rebound was attempted in which The Fiend reclaimed the Universal Championship. An even worse mistake was made. He only held the championship this time for ONE WEEK, because WWE decided to bury him in favor of the most OVERRATED thing in WWE; Roman Reigns. Not only did WWE let down Windham Rotunda, but so did the “fans.” There’s no bigger example of a double standard than this. Everyone complains when Brock Lesnar or Goldberg comes and instantly win championships, but it was perfectly fine for Roman Reigns to do it. The same Roman Reigns who no matter what iteration he’s playing, big dog or tribal chief, no matter how hard he and WWE tries, will NEVER hold a candle to Windham Rotunda or any of his characters. This decision started the beginning of the end for The Fiend in WWE, and before we knew it July 31, 2021, arrived.

As dreadful as Windham’s release was to his TRUE fans, and I’m sure to himself as well, he’s made clear “you can’t kill it.” Windham refuses to be stopped in that fashion. He’s certainly working on his next character and if history is any indication, it will be better than his last. The genius mind of Windham Rotunda is to not be taken for granted. The company that is lucky enough to gain this mastermind is above the rest. I’m sure Windham would give his creative input to things throughout the rest of the shows as well. I look forward to what’s next for Windham Rotunda. He’s “leveled up” with each of his characters. It’s fitting to say that if you want the genius known as Windham Rotunda in your company… try to be ALL ELITE.