Honestly: Who Really Should Be A Heel Keith Lee’s Manager 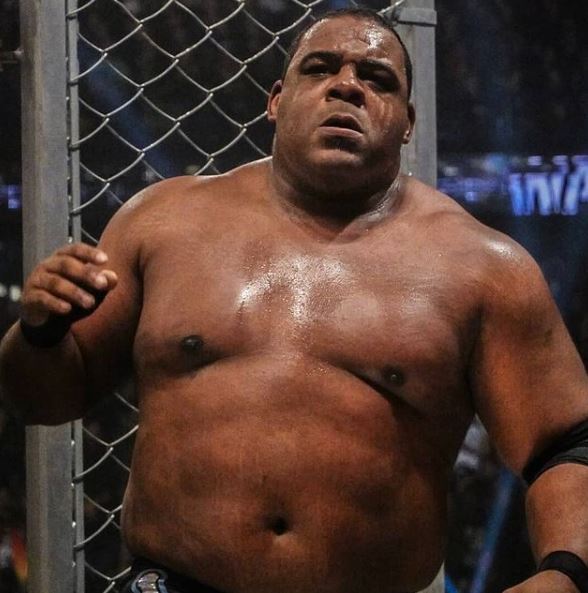 Adam Cole the Manager:As a long time wrestling fan, I have seen a lot of wrestlers be saddled with dumb names or gimmicks and talents be underutilized while lesser talented people get pushed to the moon. This past week, the news broke what Adam Cole was rumored to be pitched if he would have stayed in WWE. Let me say, this maybe one of the dumbest ideas that I have ever heard, which I honestly doubt but if true is up there with Austin being suggested Chilly McFreeze as a an option before his ex-wife came up with the Stone Cold name. Adam Cole is one of the best young talents that this business has ever seen and what he has accomplished and he is only 32 is insane. The man is the only 3-time ROH World Champion and the second Grand Slam Champion in NXT history and arguably the greatest NXT Superstar of All-Time. He was the longest reigning NXT ever at 403 days. I covered Adam’s amazing career in a previous article. In what world does taking someone so accomplished in the ring to become a manager seem like a good idea because in this world it is beyond dumb. No wonder why Adam said in his interview after All Out, “it was a fairly easy decision to sign with AEW”.

I came across this picture and had to include it because it captures the ridiculousness of the idea. Listen making Adam Cole a manager only makes sense in the following scenarios:

1) He is injured – if you want to keep him on TV but he can’t wrestle this makes sense to keep him in the public eye.

4) Retired – when the day comes many years from now where Adam is retired from in ring wrestling, he could be a great manager

Other than these examples, there is no logical reason you would want him to be a full time manager and carry on like the annoying Lio Rush with Lashley gimmick. Let’s put this in perspective this is like making HBK the manager of Vader or AJ Styles the manager of Samoa Joe. This goes without saying but let me be clear Adam Cole made the RIGHT decision in jumping to AEW and turning down this horrible idea for him.