Honestly: What Is The Purpose Of Having The Athletic Commission Involved in Professional Wrestling? 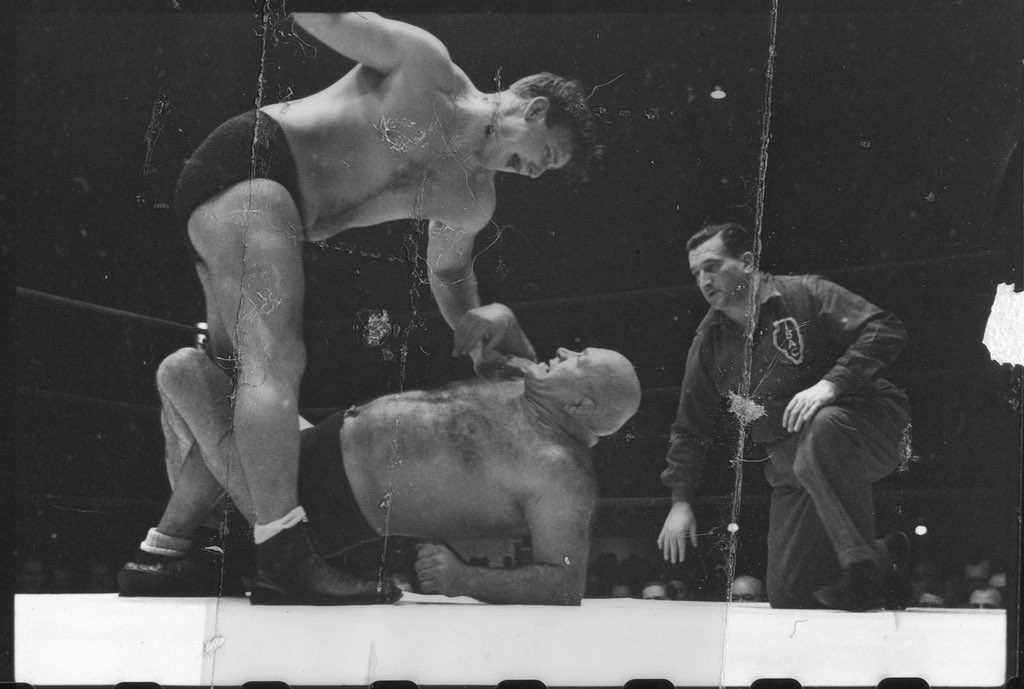 In Virginia, we are getting ready to launch a new wrestling promotion, with our first show being in September.  Planning and coordinating a wrestling show in a commonwealth state should be easy right? Not when you are dealing with a state athletic commission who watches and dictates your every move from beginning to end, which in my opinion should include the proper way to sneeze inside of the venue.

The purpose of having a commission like this, according to the state of New York, is to “regulate all contests and exhibitions of unarmed combat within the state, which includes licensure and supervision of promoters, boxers, professional wrestlers, seconds, ring officials, managers and matchmakers.”

I highlighted the word “supervision” for a reason.

It is one thing to have the commission in place for safety reasons, in fact, regardless of whether or not a state is commissioned, a medical professional’s presence should be mandatory.  With that being said, it turns into a different issue when money and one’s creativity in and out of the ring is being dictated, and it is the main issue Professional wrestling is facing today.

In the state of Virginia, bleeding is not allowed, otherwise you have 15 seconds to finish the match. In some states, intergender wrestling is not allowed.  Lufisto, who is a household name on the independents, single handedly fought the Ontario Athletic commission on behalf of women to have the same rights as men, and she won the fight.  We can protest to have more representation for women on television, but we are still fighting for rights in our own backyard for some states. I can see this turning into a major issue in the near future when it comes to the representation of those that identify as Non-Binary.

Ultimately, the argument about the presence of athletic commissions boils down to money.  Many states chose to deregulate due to lack of revenue coming into the states.  Other states, such as Missouri uses this as an opportunity to extract more money from taxpayers and wrestling fans alike to keep their department running.

Do not think that just because WWE and AEW are on television that they are exempt from fines. In 2019, All Elite Wrestling was under investigation and later fined $10,000 by the Maryland State Athletic Commission over the Kenny Omega/Jon Moxley unsanctioned match which saw a lot of blood.

The Athletic Commission’s existence is just another excuse to be controlled by the government, plain and simple.  In 2022 it serves no purpose and is just a waste of a state department.  If you want something to regulate, make sure safety is implemented throughout the show instead of primarily focusing on a wrestler accidentally dropping an F-Bomb during a live promo. Put your focus on the number of sexual assault cases in your area and above all else, stop living in the past and accept the fact that professional wrestling is forever evolving and it is now your job to keep up.

As a fan, if you want to see changes: PETITION PETITION PETITION! The sad reality is, unless we start demanding changes, wrestling isn’t for everyone, it is only for who your state determines it’s for.

Honestly: MJF vs Jon Moxley For The AEW World Championship Is The Smart Play

Honestly: CM Punk’s Post All Out Rant Was Justified