Honestly: There’s Still A lot More For Chris Jericho To Do In AEW 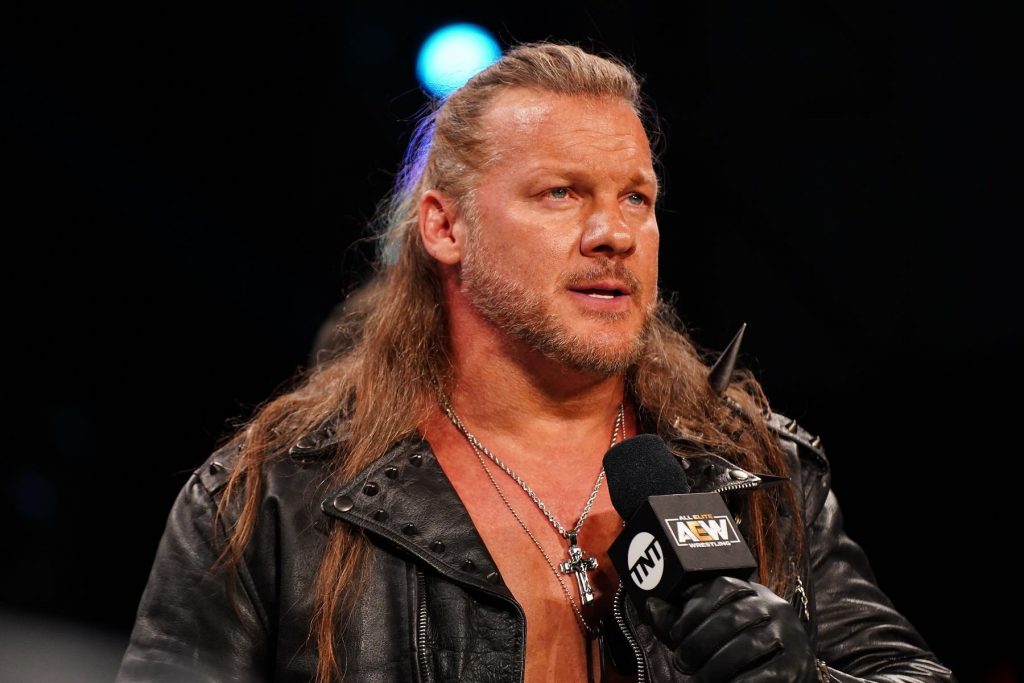 On October 2, 2021, Chris Jericho will complete 31 years as a professional wrestler. There is a real possibility he doesn’t make it to that mark, as tonight at All Out his career is on the line against MJF. Jericho has stated that he felt burdened to do so because he couldn’t settle with just being a loser to MJF. Shall Jericho walk into Chicago tonight even slightly unprepared, it could cost him his legendary career. Chris Jericho has wrestled for every major wrestling promotion in history. It’s safe to say that he has done it all. His latest venture has been AEW, where he was the company’s first world champion. This accomplishment was just an addition to an already storied career. Jericho has defeated The Rock and Stone Cold Steve Austin on the same night, to be WWF’s undisputed champion. He’s a multi-time world champion in WWE, and has held gold pretty much everywhere he has been. With that said, why wouldn’t now be the right time to hang up the boots? Here’s why.

Though Chris Jericho has just about done it all, Chris remains one of the most over superstars in all of professional wrestling. There will always be chatter about what “over” is, or what is the standard. Chris Jericho just about shattered anything previously thought about what it meant to be over, when a few weeks ago he entered an AEW arena to no music. Every single person in the building gave Jericho a song to walk out to, by serenading him with the lyrics to his theme song that was banned on that specific night. It was one of the wildest, amazing sights to see this year only behind the return of CM Punk. It also proved that anything negative said about Jericho doesn’t matter.

As if being over isn’t enough, there are still matches that are to be had for Jericho under the AEW banner. With names like CM Punk joining the company, and even before that, with Sting and Christian, there are still quite a few feuds that Chris Jericho can engage in. Let’s not forget the rumors of Bryan Danielson, Adam Cole, and Bray Wyatt either. Jericho has proved that he still has gas in the tank. Despite being 50 years of age, Jericho is still out here performing better than a lot of younger guys in the wrestling world. Sure, he may not look in tip-top shape, but what do you expect for someone aging? He is still in a hell of a better shape and has better conditioning than a lot of people.

Tonight is too early for Chris Jericho to retire. Especially too early in a new chapter of his career. He’s only two years into this run in AEW. There are still quite a few things that Jericho can do. As noted, Jericho is one of the most over stars in professional wrestling. Imagine the wonders Jericho can provide to careers, putting the younger AEW talent over? He still hasn’t even gotten to that stage yet. Chris Jericho is a force of nature to be performing at the level that he is today, after 31 years in pro wrestling. If tonight is the last of this illustrious career, it was been amazing, and a pleasure to see. Thank you, Chris.