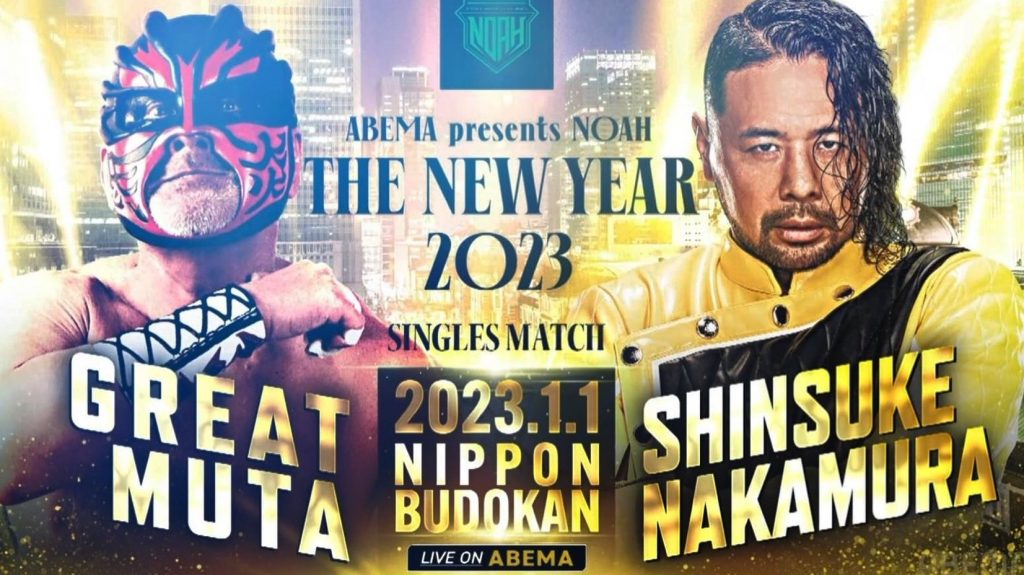 During the past year, the idea that talent from a particular company will appear in a rival’s promotion has made the wrestling industry very interesting as it makes everything unpredictable and exciting for fans. The surprising work within promotions and surprises has brought a term that is sometimes thrown around that being “forbidden door.”

The idea of a forbidden door is meant to excite fans about a product, but it is just a ploy created to bring more eyes to a promotion. Rarely, do promotions work together, so observing how AEW has worked with TNA, and AAA, and seems to have a healthy relationship with New Japan has proven successful, with great matches taking place. WWE has been showing hints of having some agreement with Japan by allowing Nakamura to compete.

The problem is that the idea of a forbidden door was created by promotions; there was no need for this to exist because those in the industry benefit from having the opportunity to work with different promotions. If talents are “independent contractors,” they should be able to compete in dream matches without promotions interfering.

Wrestling is at its best when there are no restrictions due to hard feelings between those working backstage, and the industry has changed to the point where everyone can co-exist and enjoy demonstrating their talent to the countless fans that want to watch good wrestling. Average viewers do not care if talent comes from a specific place because they want to enjoy themselves. If promotions stagnate, they ignore those who enjoy their product, thus losing fans in the process.

WWE has made many positive changes as of late, and I hope that they open themselves at least to the point where talent can be independent with who they want to be, as the flexibility has shown to be of great success. As I stated, the idea of the forbidden door masks what wrestling is, so if promotions want to evolve, they first need to acknowledge that they are not the only place where wrestling exists.

I am excited to see where wrestling goes. I hope the industry continues to mature and demonstrate that it is a place of growth and that those behind the scenes bring the best product.