Honestly: Theory Is A Risk Worth Taking By WWE 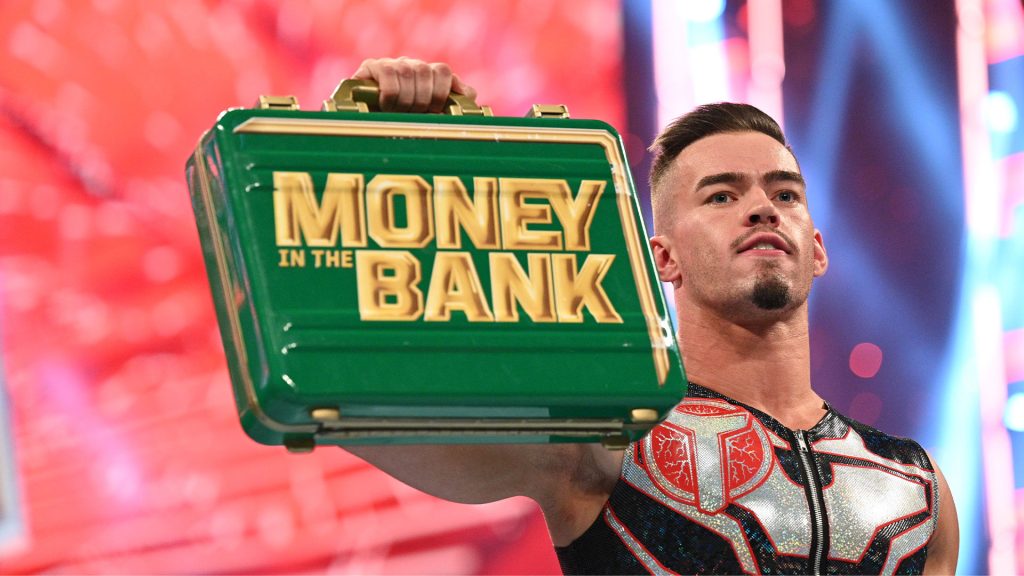 Very few stars have what Theory possesses, he is able to create amazing things out of small storylines while growing as a talent. At just twenty-four years old, Theory is one of WWE’s youngest stars who could impact the sports entertainment company for many years to come.

It might sound insane right now, especially after how Theory ended up becoming Mr. Money In The Bank with the backlash from many fans… But he is indeed a risk worth taking by WWE because time is slowly running out, and it is time for the company to focus on finally developing new talent.

Theory’s run has been intriguing if I am honest, as many behind-the-scenes tried pairing him up with different groups when in reality, he needed to be by himself as that is how he truly shines. Sending him for a short period of time to NXT was the first right step WWE did because he was able to properly develop himself, which is where we come to the present time.

Currently, Theory has been getting pushed to the point where it is obvious that WWE wants him to become either the face of the company or at least one of its leading superstars of this new generation. I believe that Theory has everything needed to not only succeed on the main roster but also prove that WWE still can create stars.

Maybe Theory is not a Triple H or even a John Cena, but the point of creating new stars, as well, is to create new stars that are entirely original. Theory has recently proven that his in-ring skills can evolve over time and his current character, despite having certain things I would like to change, is good for a young talent that wants to get over.

We can’t ignore the fact that the WWE Universe does not approve of such push that Theory has been getting as of late, especially after how he was inserted into the Money In The Bank match which I do believe it could have been handled better, yet it works for his on-screen persona.

Theory is someone who does not care about others around him, and he even is able to go face-to-face with John Cena because he truly believes he will be better. In modern WWE, there are only a couple that can demonstrate something that makes them stand out, Theory is one of them.

It might sound insane to think that Theory can become a major star in WWE, and it is understandable as the company has failed many upcoming stars from succeeding, but instead of criticizing the product, I believe that we should take a step back and observe Theory’s journey.

WWE might not be a perfect company and will never be as it has avoided many success stories, in the long run, that is why it is better to look at the risk they are taking with Theory as it can be an example of why they have been able to achieve great things, especially on the modern era of wrestling