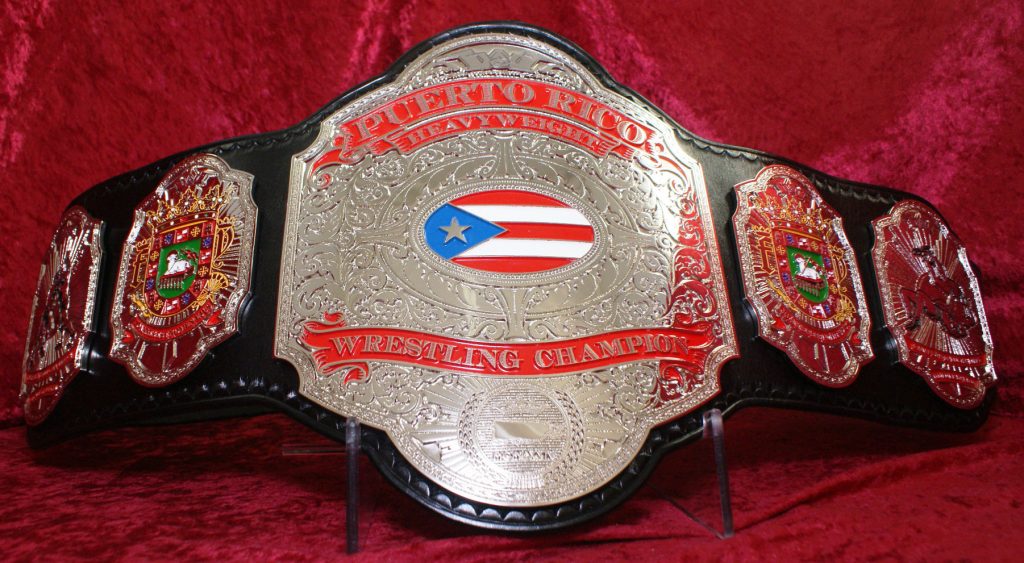 The wrestling industry is full of independent promotions throughout the globe that consists of amazing talent, yet one often overlooked is the Puerto Rican promotion known as “The World Wrestling Council” (formerly known as Capitol Sports Promotions).

As a Puerto Rican myself, I want to take a moment to give a brief history of the WWC and its legacy as the promotion from Puerto Rico deserves recognition with decades of historic moments.

The World Wrestling Council was founded by WWE hall of farmer Carlos Colon, it was a second home for many wrestling legends such as Righ Flair and Abdullah the butcher since everyone knew each other and enjoyed the island as well.

The company was also aligned alongside the NWA for a short period of time, this is why many American wrestlers appeared at its events.

Their weekly show is known as “Super Estrellas de a Lucha libre” became famous in Wapa which is one of the most viewed channels of Puerto Rico, this helped the company to start touring throughout the island as they had money to pay the talent as well. Most of the live events from The World Wrestling Council take place in smaller venues.

The WWC promotion got much buzz due to the rivalry between Abdullah the butcher and Carlos Colon, their scars have stayed with them since because their matches were gruesome as they utilized forks to damage their foreheads. It should be acknowledged that at times they went overboard with the violence yet they did not care because they were focused on putting the best show possible.

I got the chance to attend some of their past shows and it was a fun experience as the talent involved truly give their all no matter how big or small the audience was. The talent is exceptional and they gave their all in every match for sure.

The Colons have made The World Wrestling Council a place to horn the skills of young talent not only from local areas but also talent from all of Latin America. Names like Mecha Wolf 450 have represented Puerto Rican wrestling to the world and it is something to be proud of.

In 2018 the WWE acquired the WWC library that dates from 1983 to the 1990s, this means that the history of the WWC will be preserved and it won’t become obsolete which demonstrates the importance of the company.

The WWC deserves recognition as it ignited wrestling in places where no sport would go to, the small towns and rural areas got the taste of what wrestling is as it inspired a new generation since. The WWC should not be forgotten and it should be recognized for what it achieved as an independent promotion.