Honestly: The Pandemic was a Blessing in Disguise for the Wrestling World 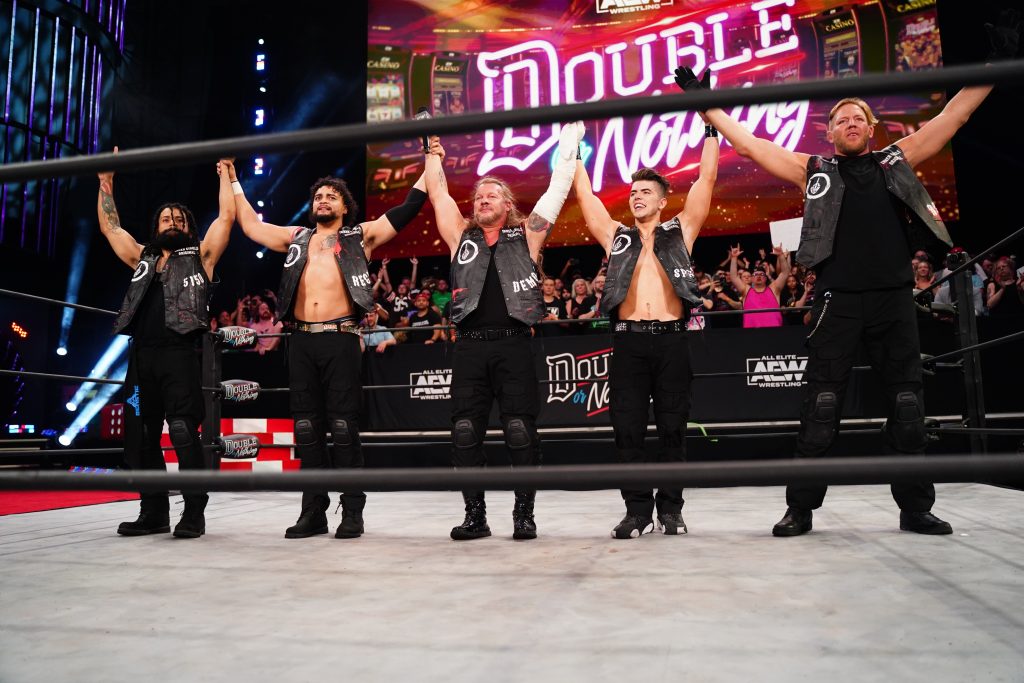 It is no secret that the way we as humans live changed on the 30th of January of 2020 when the WHO declared the Coronavirus outbreak as a critical emergency, a couple of months later we would see many sports events get canceled while countries went into lockdowns.

The wrestling world was at its crossroads due to how unpredictable the situation was at the time, some companies such as WWE conducted their events on their performance center without crowds until they eventually started the idea of the “Thunderdome” while other companies like Warrior Wrestling did their events on football stadiums with limited capacity.

What needs to be said is that each wrestling company had to improvise and adapt as they conducted testing on their performers to make sure no Covid outbreaks would occur, but what was worrisome was how the fans would react to the critical adjustments.

Instead of Covid affecting the wrestling world negatively, it brought many families and fans together as they were entertained throughout a stressful year.

Stories like Roman Reign’s rise as the “head of the table” on Smackdown demonstrate how was always something interesting to watch each and every week. Wrestling truly thrived throughout the pandemic era and it can’t be denied how much it gave its performers time to grow and become better overall.

Each talent had to work and bring the best version of themselves as their main objective was to bring entertainment to people across the world. The pandemic was a blessing in disguise to the wrestling world because it made the fans eager for its success as their support grew each month while at the same time it made the talent excited for the return of the fans to the events.

After an entire year of struggles fans have been able to return to many wrestling events, AEW’s “Double or Nothing” demonstrated how there is a deep connection between the fans and talent as it felt like a homecoming to many.

Now slowly but surely the world returns to normal as WWE will soon start touring once again and companies such as GCW have started to let fans back into their shows. It feels amazing to be a wrestling fan right now than ever before and if this year has taught us anything is that we should enjoy every single second of our life and that includes our love for wrestling.