Honestly: The NWA Is Far From Dead 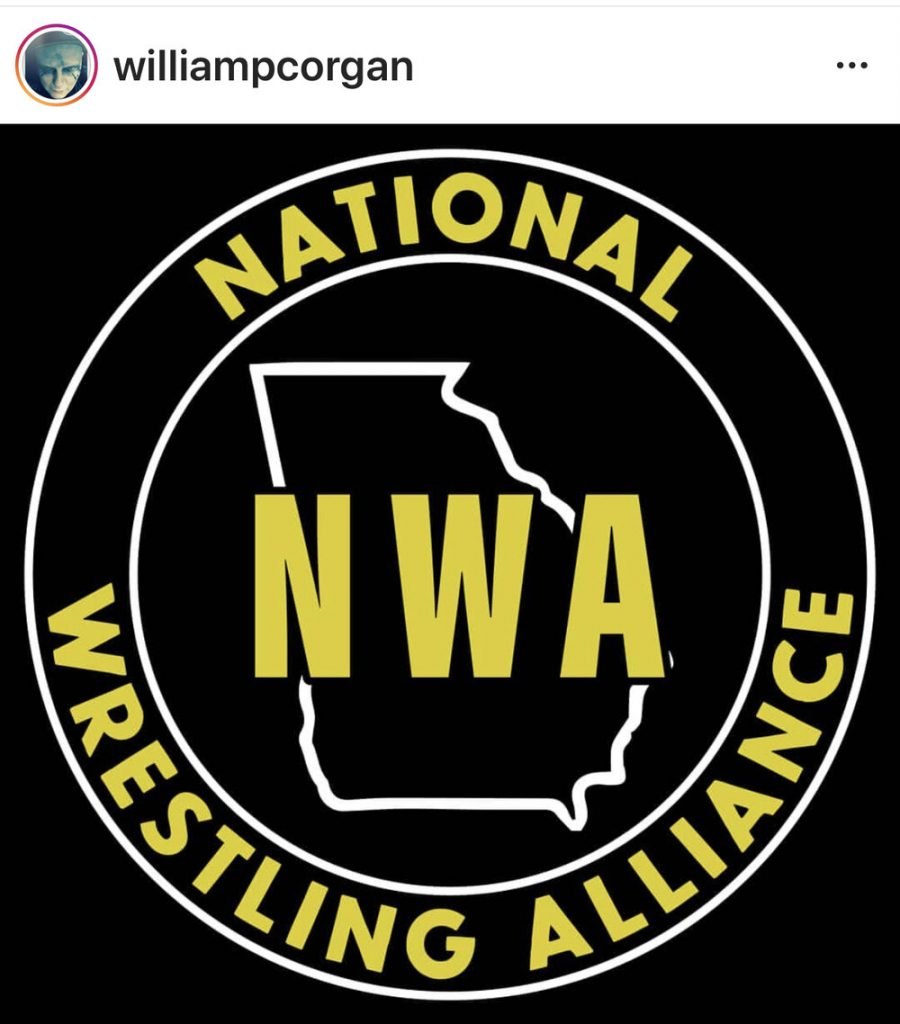 This is an article that I never thought I would write especially a few years ago because myself along with so many others felt the NWA name was tarnished and in fact pretty much dead. Which was truly tragic because of the history and wrestlers that represented those 3 letters are so iconic and legendary in this business. I’m not going to go over the behind the scenes controversies of the organization that used mob like tactics to gain control of the industry decades ago. I would recommend Tim Hornbaker’s 2007 book, “National Wrestling Alliance: The Untold Story of the Monopoly that Strangled Professional Wrestling”, if you want all those details.

The original formation of the NWA was a group of promoters getting together to form an alliance with each other and to consolidate to have one world champion that would travel to other territories of the alliance and perform. For many years future legends of this business would be chosen by these promoters to carry the banner of the NWA name and the burden and privilege of being the definitive Real World’s Champion in the sport of professional wrestling. It was a tremendous honor to be chosen and cement your name in the history of the business but with it came the burden of the constant travel all over the world to perform and defend that title from Charlotte, NC to Los Angeles, CA to New York, NY to Philadelphia, PA to Japan to England to Australia to Mexico to wherever there was an Alliance territory.

Like almost all partnerships in wrestling egos eventually came into play as promoters would get mad or jealous why wasn’t their wrestler NWA Champion or why can’t I get the NWA Champ for my show and ultimately promoters would break off of the NWA. Verne Gagne would break off and say his AWA title was no longer a regional title but a world title. Vince McMahon Sr. would claim Nature Boy Buddy Rogers never lost the NWA title therefore as WWWF champion he was the “real” champion. The title history of the NWA is very convoluted with phantom reigns that may or may not be officially recognized so it is very understandable why many fans have no idea of its true title history.

The cracks of the organization that was founded in 1948 were beginning to show its cracks starting in the 80s at arguable the height of the organization. As Jim Crockett Promotions and the NWA became synonymous with each other as arguably the greatest NWA World Heavyweight Champion, Ric Flair carried that title better than anyone in the history of the business. Enough cannot be said on how important Ric Flair was to the NWA and the business as a whole. In my personal opinion there are only two men that are legitimately in contention to be considered the GOAT and that is Shawn Michaels and Ric Flair. Ironically, both men claimed the other is the GOAT. To be able to have an incredible match with virtually anyone and to create classics that people are still talking about to this day and to do it as a babyface and a heel, yeah that puts you in the GOAT conversation.

Anyway back to the NWA, as Ted Turner bought Crockett Promotions and rebranding it WCW, there would eventually be a split with the NWA in 1993. With NWA losing its biggest alliance member and no TV deal, the organization was desperate as they looked at its own demise on the horizon. The WWF and WCW would be going to war with each other in the years ahead and their history with the NWA was in the past for them. The NWA agreed to hold a tournament to crown a new NWA World Champion in Eastern Championship Wrestling (ECW). Shane Douglas was selected to be the man to win the tournament and carry the legacy of the NWA into the 90s…well that is what the NWA thought anyway.

As seen in the video above, Shane and ECW Management (Tod Gordon and Paul Heayman) had other plans and spit on the history and legacy of the NWA and its champions. Shane would declare himself the ECW World Heavyweight champion and declare it as the true world championship. Needless to say the NWA was embarrassed by what happened and would spend years trying to rebuild its image despite having no TV presence. They would shortly form a partnership with the WWF in 1998 but to the surprise of no one it didn’t go anywhere. There is one bit of controversy that may still exist to this day as the NWA President at that time, Howard Brody, signed the deal in 1998 with the WWF the contract was open ended and the WWE may still have a license to the NWA name and likeness of the titles to this day according to a 2017 interview that he gave.