Honestly: The MJF/AEW Work Is Brilliant 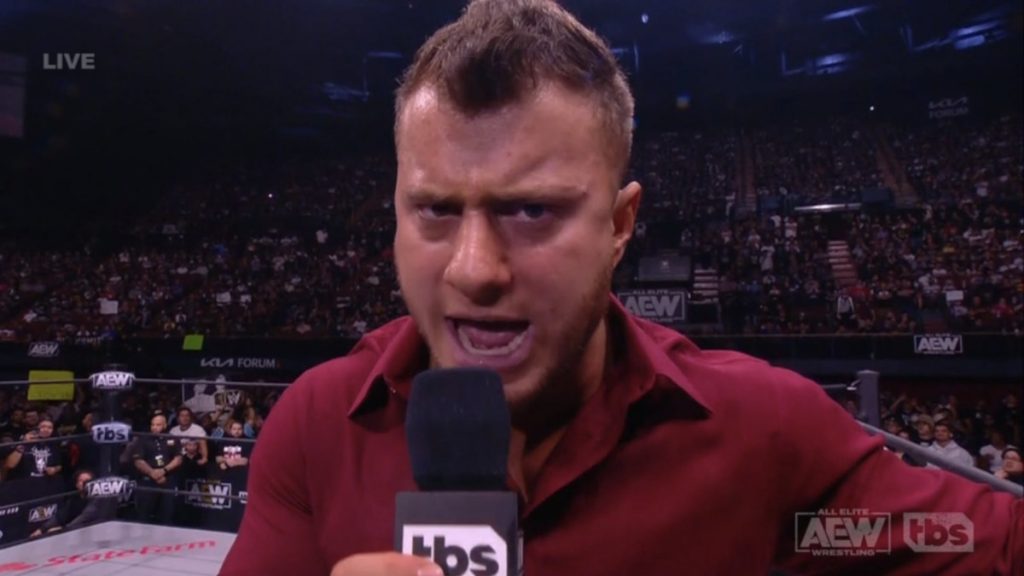 MJF and Tony Khan have proven their brilliance! One of the toughest things for know-it-all wrestling fans to admit is that they’ve been worked.

Very rarely in the current age of professional wrestling can a storyline be delivered at such perfection that the lines between reality and story are blurred. MJF and Tony Khan have just done exactly that!

How is it a work?

MJF would go on to lose his match to Wardlow in a squashing fashion. After the dust had settled on MJF’s match, reports would come out that he instantly left the arena and that would be the last we see of him for a while. He would apparently no longer be on the road, and would be on a hiatus of such until something is worked out… UNTIL ONCE AGAIN HE SHOWED UP ON DYNAMITE!

This time, MJF had a ton to say. In a 5+ minute scorching pipebomb style promo, MJF acknowledged all of the rumors. He questioned why Tony doesn’t show him the respect he deserves. He threw Tony under the bus for being more willing to spend money on ex-WWE guys. But most importantly and most notably, he asked to be fired while calling Tony a “mark.” His microphone was then cut just like CM Punk was when he dropped his pipebomb.

Still, some think everything is legit, and it only shows the fantastic job done by MJF and Tony Khan suspending the disbelief seemingly everywhere… and also common sense. AEW is still a business. They have producers, they have scripts, and they have a protocol. If someone truly went out there and began going scorched earth against the consent of the boss, or better yet, said anything that wasn’t approved, you can bet your last dollar that such a person wouldn’t have been allowed nearly 7 minutes to do so. Airways and microphones would have been cut the second the boss and producers realized that it wasn’t on the script or agreed to.

This is why MJF and Tony Khan have shown a brilliance not seen in wrestling since CM Punk and WWE’s worked pipebomb. Any time that you can successfully suspend BOTH disbelief and common sense, give yourself a standing ovation and a pat on the back!

I look forward to seeing what the endgame of this story will be. Perhaps it’ll be eerily reminiscent of the entire CM Punk story in which MJF wins the world title and leaves with it. Book it TK, PLEASE! No matter what the endgame is, though, nominate MJF and Tony Khan for oscar awards. This could go down as one of the greatest stories wrestling has seen in the last 10 years!