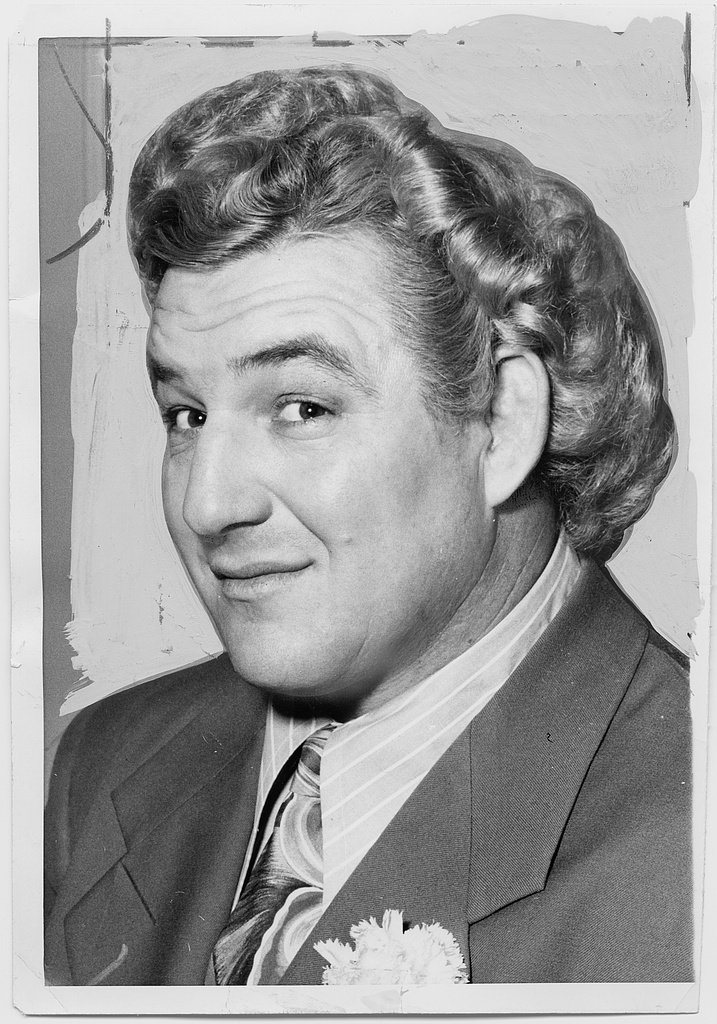 It is often said that Vince McMahon was the man that turned Professional Wrestling into Sports Entertainment but it didn’t start with Vince, it started with George Wagner, better known as Gorgeous George. He was not a particularly big man at only 5’9 and 215 pounds but he was known as a good hand in the business but wasn’t considered much more than that by fans and promoters. In the late 1930s, he met a woman who would become his first wife, Betty Hanson and he actually married her during a show in the ring. It sold so well they reenacted the wedding across the country and since there was no TV cameras, everyone in the audience thought it was the first time it was happening. So George was capitalizing on fake weddings long before Savage married Elizabeth at Summerslam or any other wrestling wedding.

George knew he needed something to elevate his career from a good hand to an actual draw, he saw an article in a Vanity Fair about a wrestler named ‘Lord’ Patrick Lansdowne, who wore a robe and had valets. George with the help of his wife created the Gorgeous George character to be an over the top flamboyant heel and do it better than Lansdowne did it. He would bleach his hair platinum blonde and have gold bobby pins in his hair, wear elegant robes, have valets put perfume on him and had a dramatic entrance to the ring every night including entrance music. Now I don’t know this for certain but he may have been the first wrestler ever to come to the ring with entrance music. He used Pomp and Circumstance and Randy Savage was such a fan of George that is why he used it his entire career. His entrances would be longer than his actual matches, he was a cowardly heel and would cheat to win. His motto was win or lose, always cheat…sounds a lot like Eddie Guerrero’s “if you ain’t cheating, you ain’t trying”.

The whole presentation of the robe and the larger than life character he became the biggest draw in the business at that time and with the advent of TV, he became one of the biggest star in the world and not in just wrestling. As stated in Slagle, Stephen Von (2019-11-17). “Gorgeous George”. History of Wrestling. Retrieved 2021-07-02:

“His first television appearance took place on November 11, 1947 (an event that was recently named among the top 100 televised acts of the 20th century by Entertainment Weekly) and he immediately became a national celebrity at the same level of Lucille Ball and Bob Hope (who personally donated hundreds of chic robes for George’s collection) while changing the course of the industry. No longer was pro-wrestling simply about the in-ring action, but Wagner had created a new sense of theatrics and character performance that had not previously existed. Moreover, in a very real sense, it was Gorgeous George who single-handedly established television as a viable entertainment medium that could potentially reach millions of homes across the country.”

Every cowardly heel or wrestler that wore a glamourous robe to the ring or just portrayed a over the top I’m better than you character in someway was influenced by Gorgeous George whether they realized it our not, just to name a few Nature Boys Buddy Rogers & Ric Flair, Macho Man Randy Savage, Greg “The Hammer” Valentine, Goldust, Dalton Castle, Kazuchika Okada, “Latino Heat” Eddie Guerrero, “Ravishing” Rick Rude, Velveteen Dream, MJF, The Rock and HBK. Finally, Vince McMahon, who clearly was inspired by George as he further transformed the industry to be more over the top and putting on a spectacle.

George’s impact on professional wrestling carries on to this day and he is a legend that I don’t think gets talked about enough on his true impact on the business and I thought this platform would be a good place to help make people aware the impact this forgotten legend and HOFamer had on the industry.