Honestly: The Kevin Owens We Love Is Back 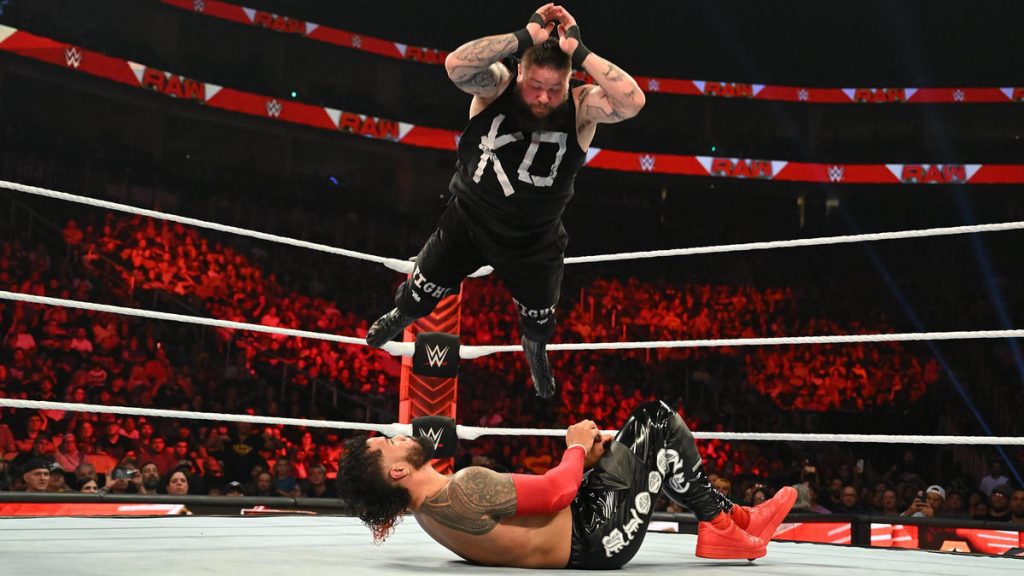 When Kevin Owens joined WWE, it was a moment in time when he took over as a top heel. There are very few talents that are capable of staying consistent with their characters, yet Owens still maintained throughout his career that he is a prizefighter, and he simply does not care who he needs to fight for the top prize.

Owen’s ruthlessness and intimidation are something that distinguishes him from the rest of the current roster because he makes fans root for him even if he is on the wrong side of things.

The Kevin Owens we saw down in NXT felt unstoppable. Time passed, and the prizefighter still remained, but that intensity that Owens had started to fade away as he went through various rivalries.

Recently, the Kevin Owens we love finally returned wanting to go towards all the championships as it has been a while since he had a hold of some gold. Owens also brought back his iconic “KO” shirt from NXT, this is a way of symbolizing his return to who he was, this opens many opportunities, especially when it comes to WWE changing themselves.

There was no need to tone who Owens was, even when playing a face he could have still been unapologetic as his reasons for why he fights are reasonable and sound. The moment Owens hit the powerbomb on Ezekiel towards the outside of the ring, I knew that it was a signal for better things to come.

Kevin Owens can be utilized in many ways, especially with the changes being implemented within the company. Rivalries against the likes of Johnny Gargano, and Tommaso Ciampa, or the possibility of a tag-team reunion with Sami Zayn that fans have been wanting for some time.

I am happy to see the Kevin Owens I adored so much back, and there is much that he can achieve if handled well. We all know that Owens has much to offer, so the sky is truly the limit for him in the coming years.