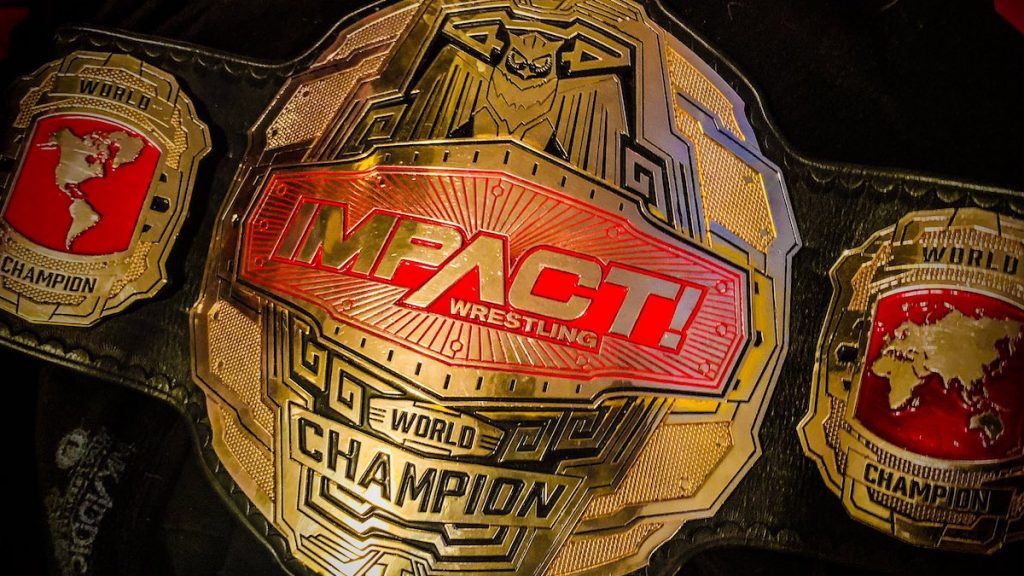 Impact Wrestling has always been an interesting company as they managed to survive after almost getting and have gone through difficult struggles, since then they have had a small loyal fan base and throughout the time they have made good acquisitions that benefited the company.

As I write about the good of Impact, I also want to write about the bad and this has to do with Impact’s handling of their own championship. My peers have given their opinion about how Impact’s relationship with AEW has not benefited them for different reasons.

I have to admit that at the time I wanted to wait and see what would come out of their partnership more specifically how their flagship title would work in the hands of someone from AEW but as time passed my fears came true; the Impact title has not been utilized well.

In my personal opinion Impact has much to offer to the entire wrestling industry because they have given opportunities to those that have not gotten the chance to shine this including the X, tag team, and women’s divisions. This is still my belief but having outside talent win the flagship title should not be the way to go as they already have enough talent that is more than qualified to hold the belt.

Kenny Omega’s Impact reign the past year was fun at first but as time passed it felt that it was time for the title to return to the hands of Impact as a young talent could be created by beating Kenny but this is not what happened.

The Impact title not only changed hands to someone else (Christian Cage) but it changed on AEW: Rampage which does not have anything to do with Impact whatsoever. It simply feels as if Impact does not believe enough in their talent and they prefer to have someone from outside hold it instead.

What upsets me regarding having outside talent hold the Impact title is that it devalues the championship and the rest of the roster. Talents like Chris Bey and Josh Alexander have what it takes to carry the title from the company they are signed, there is no excuse to how Impact has disrespected their own title.

The impact zone must learn that there is a point where they can’t let other promotions take over as it affects their entire company. There is nothing wrong with having partnerships as it makes wrestling exciting but there should be a limit to how much freeway it’s given to companies such as All Elite Wrestling. Impact, recognize that your locker room is worth more than what you have done with it.