Honestly: The Impact/AEW Partnership Did Not Achieve Anything 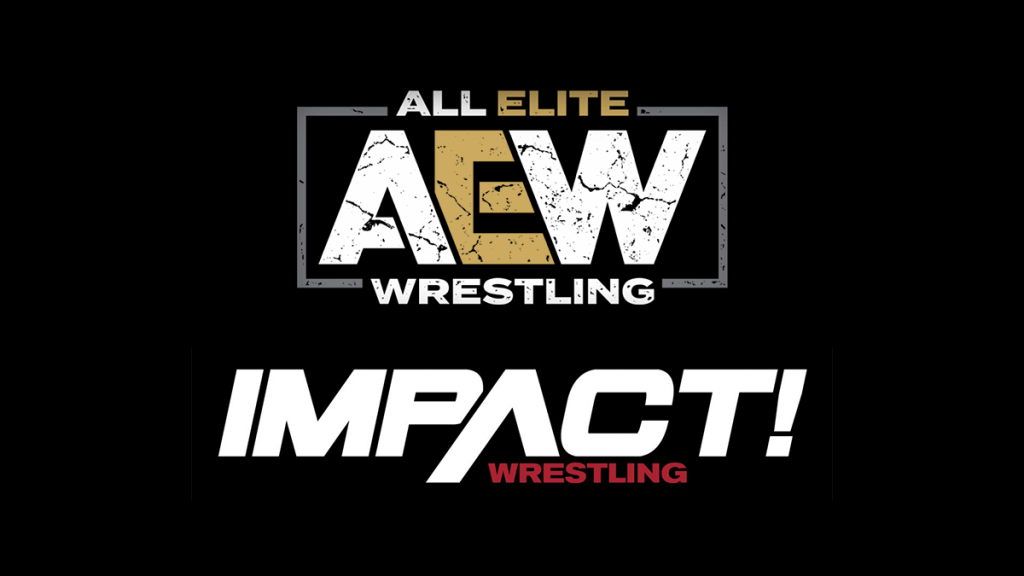 It has been reported that Impact Wrestling’s Bound For Glory PPV would be the end of the Impact/AEW partnership, this is no surprise as all things must come to an end yet it feels as if there was never any payoff to such partnership.

The partnership between both companies had a lot of promise as they both have rosters full of great talent but nothing was done with it as the main reason for such partnership was simply to have an AEW talent be Impact champion or have The Good Brothers appear on AEW programs.

If we as fans take the time to think about what was achieved throughout the entirety of the partnership between AEW and Impact we can see that nothing was really achieved.

When we look back at what started the whole AEW/Impact partnership was right after Kenny Omega had become AEW champion, the idea of two companies working together surprised the wrestling world as it came out of nowhere and made fans excited.

Kenny eventually beat Rich Swann for the Impact championship as he was the “belt collector”, this was interesting at first but as time passed we started to see the true purpose of such partnership.

In reality, the partnership between Impact and AEW was simply to elevate AEW’s talent when they could’ve instead focused on highlighting the strength of both companies. It is frustrating because there were many possibilities yet nothing interesting was done whatsoever.

The worst part was that throughout the partnership the Impact championship ended up being devalued as it was defended and even changed hands on AEW shows when Christian Cage beat Omega.

What angers me in regards to this partnership is that it did nothing to help Impact Wrestling as this could have been the opportunity to showcase a lot of the amazing talent they have in their arsenal.

Impact Wrestling has so much talent that they could have utilized throughout the partnership, they should have let some appear on AEW programming as it would’ve brought more eyes to Impact as a product.

Talents such as Josh Alexander and Chris Bey should have gotten the chance to demonstrate to a wider audience how Impact is still alive and building the future of the wrestling industry. The idea of not properly showcasing talent baffles me as it is a missed opportunity for Impact.

The year of the Impact/AEW partnership was nothing but a waste of opportunity, nothing was achieved and no new stars were created in the process.

Could the partnership ever happen again? Absolutely but I rather have both companies separate from each other until they have better long-term plans.