Honestly: The Fiend’s Potential Has Been Wasted Thanks To Bad Booking 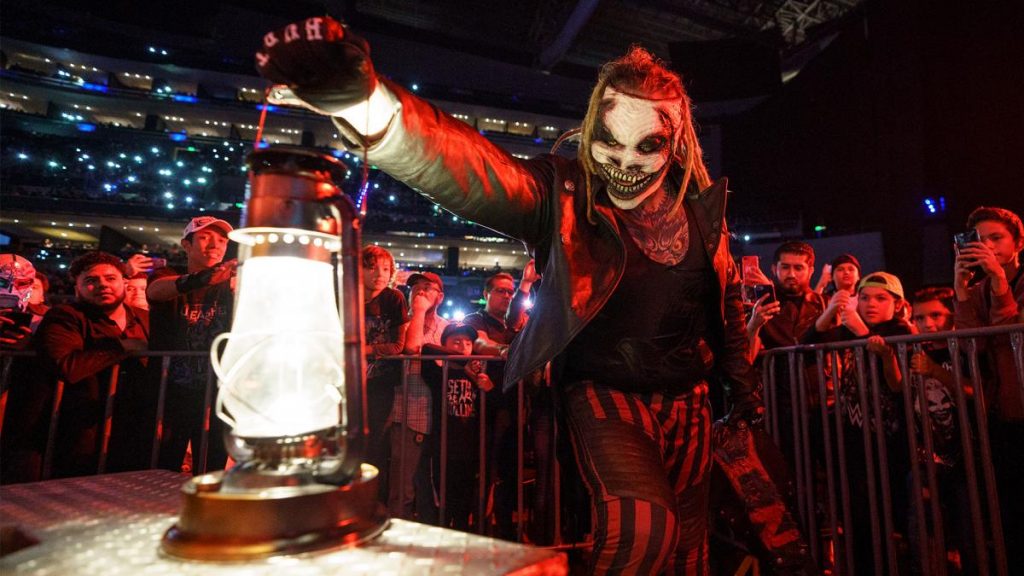 The modern wrestling world has seen a number of interesting characters that have deep backstories and get the attention of the public, this brings more viewers to the weekly shows because fans want to see what the fuss is all about. There are gimmicks that get over with the crowd while there are others that never make it out of the drawing board.

Bray Wyatt’s “The Fiend” is a gimmick in recent years that has left many talking about how the WWE has presented him or simply by how dark of a character he is for a TV-PG-rated show. The debut of The Fiend will always be memorable as it truly shows Wyat’s creativity with a twisted character but it also gave hope to the fans that Bray Wyat was finally going to be utilized well after years of booking mistakes that affected his career, this was his time to prove everyone wrong.

It is insane to think that I would be writing about WWE’s bad booking of The Fiend because everything seemed as if it was going to be a home run for the character, the motives were there alongside small bits of Bray’s past that made the character work in many ways.

The Fiend had the opportunity to establish himself as a truly dominant character in a wrestling world where it is hard to create new and interesting gimmicks, so to know that WWE dropped the ball on him upsets me because it is obvious that they have had a hard time establishing talent and yet they don’t learn from their mistakes.

The booking for The Fiend quickly went downhill after they took out what made him special and turned him into just another member of the roster, while some think that he should not be wrestling but my personal belief is that he should wrestle but there should be certain things he as a performer should not do.

Moments such as The Fiend’s match against Seth Rollins or whatever he did against Braun Strowman slowly took away the seriousness of the character and it made him feel out of place every time.

The booking decision that mostly affected Bray Wyatt as a whole has to be his pairing with Alexa Bliss, this at first seemed interesting because it felt like the spiritual successor to sister Abigail as it added layers to The Fiend’s mythos but as soon as they feuded with Randy Orton and revisited their old rivalry the booking had affected Bray rather than protecting him.

Wrestlemania 37 has been the last time The Fiend has stepped in the ring after his loss to Randy Orton, since then Alexa Bliss has continued her role as a member of the Firefly Fun House while the audience struggles to find much sense of direction for her as she mostly does weird skits and haunts other wrestlers.

Time will tell whether Bray will reinvent his Fiend gimmick or if he will change things up, as of now there have been reports that he has been purposely been kept off tv for various reasons. My hope is that the booking is in his favor and demonstrates why The Fiend should thrive in modern wrestling but a person can only dream.