Honestly: The Bullet Club Is In Identity Crisis. Here’s How I’d Fix It 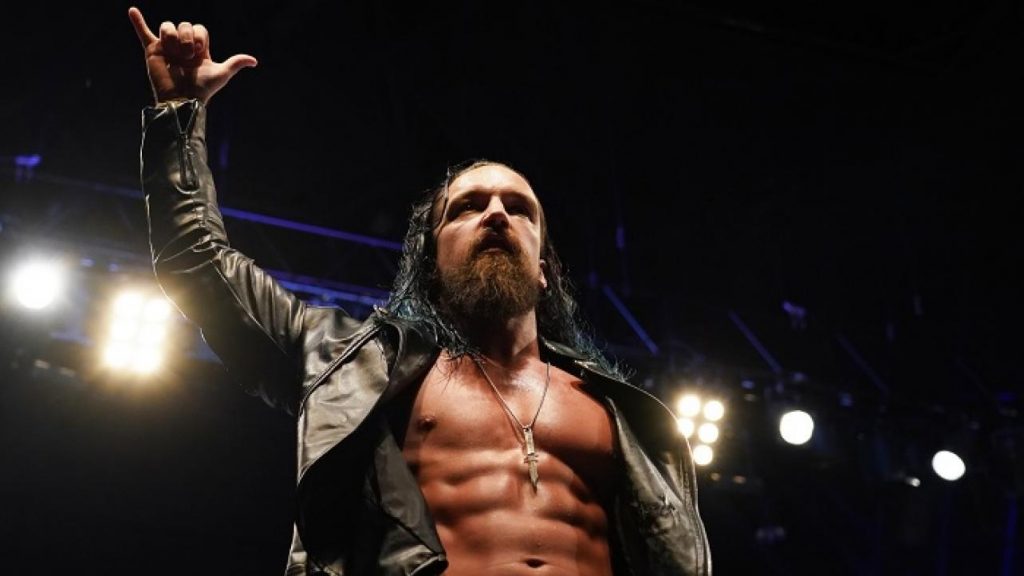 Bullet Club is one of the most popular factions of the 21st century. New Japan’s resident group of outlaws are so iconic that Club T-shirts are frequently visible at WWE and AEW shows. However, I feel that the group is going through an identity crisis at the moment. In this article, I’ll set out the reasons why that is the case, and offer my two-part solution.

When Prince Devitt founded the Bullet Club in 2013, the group’s core concept was simple. A group of gaijin who felt underappreciated and underused, uniting to take what they wanted by force. Cheating, interfering in matches and disrespecting the traditions and honour codes of New Japan became the norm for the Club. As time progressed, the group grew in popularity and membership. Devitt departed for WWE, only to be replaced by AJ Styles. Names like the Young Bucks and Kenny Omega began to gather recognition and the Club seemed positioned to take over the world of wrestling.

However, this is where the problems started to show. Bullet Club has always been compared to and inspired by the New World Order of WCW. There are cosmetic similarities such as black and silver colour schemes and the use of the Too Sweet hand sign. Furthermore, the idea of a villainous group of outsiders dominating a company is another move direct from the NWO playbook. But just like the NWO, the Bullet Club fell into the trap of being “too cool.” Just like every new heel seemed to join Hogan’s gang (seriously, Big Bubba Rogers was part of the World Order), every new heel seemed to be joining the Bullet Club.

Just Too Sweet…(especially for marketing)

NJPW tried to capitalise on the group’s popularity by positioning them as the primary heel faction in New Japan. The popularity and expansion of the Club meant that it lost its identity as villainous outsiders. The thing that made Bullet Club unique was gone.

It still hasn’t come back. After fighting two (arguably three if we include the Kenny/Adam Cole feud) internal civil wars (Kenny vs Cody and then BCOG vs Elite), the Club seemed ready to reunite around Jay White. COVID travel restrictions led to EVIL stepping up in White’s absence, and storylines about dissension between White and EVIL began.

I propose my two-part solution

Of the three main heel factions in New Japan, two have clear figureheads. Suzuki-gun are built around the legendary King, Minoru Suzuki (it’s literally in their name). The United Empire are a clearly defined hierarchy, with Will Ospreay firmly on top. I believe that the Bullet Club can distinguish themselves by not having a clear “leader.” Obviously, there will still be figureheads in the  group. Jay White and the Tongan core of the Club will always be seen as mouthpieces. But there doesn’t need to be a defined “leader,” in the same way as other factions have. That also means no more internal dissension storylines. We’ve had five years of internal issues. Let’s have a unified Club for a while.

Go back to the old ways. Instead of constantly chasing gold and acting like every other heel faction, focus on disrupting the status quo. Bullet Club was at its best when interfering in its members’ matches. Even though this does still happen, Dick Togo turning off the lights for EVIL isn’t quite the same as the Bucks superkicking Devitt’s opponents when Red Shoes turns his back.

By emphasising themselves as a brotherhood of outlaws and outsiders, the Bullet Club can return to its roots. Now if only there were some people using their hand gesture, their theme, and calling themselves BizCliz for the Club to take down a notch or two…