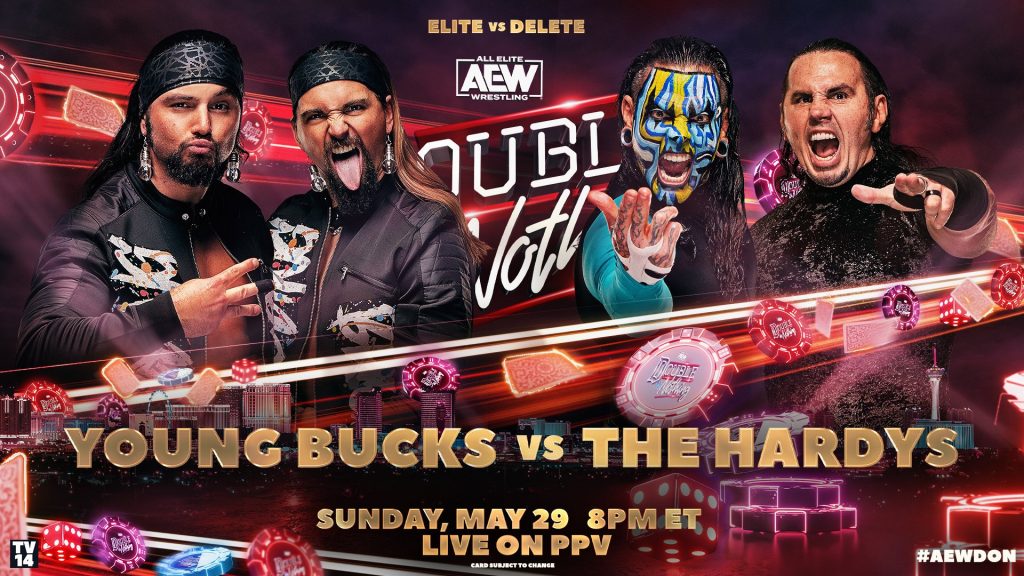 Tag-team divisions are one of the best things in wrestling, they continue to thrive as their matches always get creative with the levels of storytelling being told. Teams like Edge & Christian and The Dudley Boys have elevated the tag-team division to what it is today.

If we bring modern wrestling, it is no secret that AEW has built what can be considered one of the most significant tag-team divisions, as each team has been capable of creating intriguing storylines.

What has made the division great is not only the talent involved, but their booking should be commended as their programs get the screen time needed for talent to get over. Legends like The Hardys have slowly gotten themselves into intriguing feuds, and they will be able to help young teams.

Other teams like FTR have proven themselves to be a draw as they continue to prove why they are one of the best, and The Young Bucks have given us great matches since the start of the promotion. Lucha Brothers have exceeded my expectations as well, them as part of the Death Triangle alongside Pac have made them a menace as time passes.

Each team brings something different things to the table, this makes each match feel exciting as everyone is able to adapt to the vast styles of wrestling each talent possesses. Not many will want to admit it, but if there is something that AEW has handled right is their tag-team division.

Each wrestling promotion has something that makes it stand out from the competition, and for AEW it has to be how much time and effort they have put into their tag-team division.

Another important aspect that can be attributed to the success of the tag-team division has to be how factions and groups of various talents have started to take shape, this is definitely a step forward as it will lead to a trios title in the near future.

If a trios title comes into fruition, it will elevate what is an already stacked tag team division to new territories because it will add more layers for new stories to be told involving more talents. The division can go in many directions and that is an exciting aspect.

AEW’s tag team division has been one of the promotion’s strongest aspects and if they continue this it will lead to great programming in the coming months or even years to come.