Honestly: Sami Zayn is Better As A Heel Than A Face 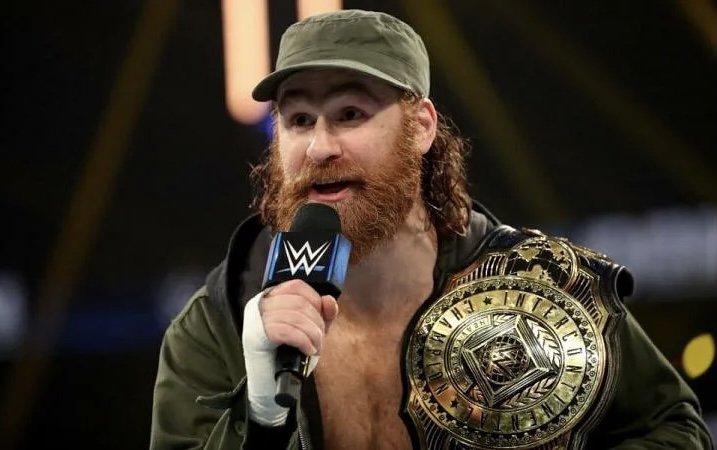 In NXT, Sami Zayn was one of the most loved wrestlers of all time for the brand. When he won the NXT Title, the celebration was massive in the ring and ended with Kevin Owens turning heel and beating up Zayn, just after he won. This created such an incredible underdog babyface v monster heel story. Besides the two stories, him chasing the NXT title and finally winning it and his feud shortly there after with Kevin Owens, there was not much to say about the face run of Sami Zayn.

Once Zayn moved up to the main roster full time, he never found success as a singles wrestler, besides defeating Kevin Owens in an amazing grudge match at Battleground 2016. He lost every title opportunity he had and even though the fans were still behind him and cheered for him and sang his theme song, there was something about him that just did not click on the main roster.

Zayn then turned heel during the main event of Hell in a Cell 2017 and from there, his partnership with Kevin Owens was fantastic. They cut great promos, had the ability to put on great matches together and he was more relevant than had been prior to the heel turn. He even got the honor of facing Daniel Bryan in a tag team match at WrestleMania 34 in Bryan’s return match.

He really started becoming an amazing heel when he returned during the feud involving AJ Styles and Jeff Hardy for the Intercontinental Championship. He claimed that he was still the champion because he was stripped of the title months prior. He even still had his belt with him. He then won a great three man ladder match at Clash of Champions 2020 to become the true Intercontinental Champion.

After he eventually lost the belt, he brought a new aspect of his character to life where he believed there was a conspiracy surrounding him and this character landed him a big match at WrestleMania 37 against Kevin Owens. I believe Sami Zayn is a better heel than face because as a heel he has done a great job at making himself relevant, even when he does not have a title, which can be difficult to do.