Honestly: Roman Reigns Vs. The Rock Is Bound To Happen, But It Shouldn’t 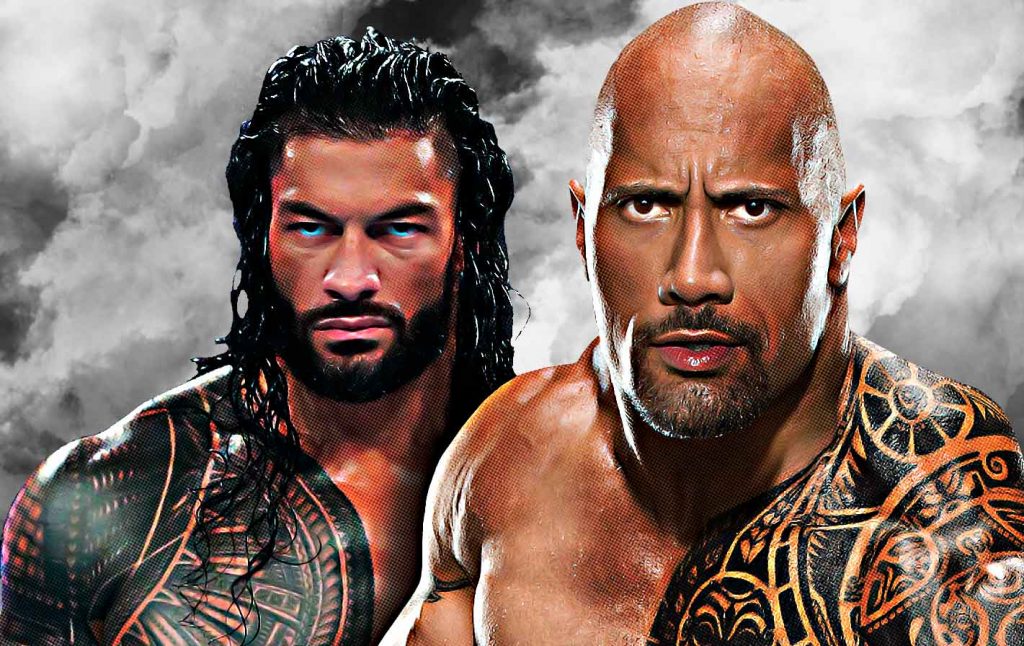 Roman Reigns has been at the top of his game since becoming “the tribal chief” and has destroyed all his competition in the process. From beating Braun Strowman for the Universal Championship to overcoming the likes of Kevin Owens, Reigns has finally proven that he is here to stay as a WWE Superstar.

When speaking about Roman’s rise as the chief the obvious question comes to mind: “The Rock will be the endgame of the tribal chief storyline”, this question is something that even I have asked as the idea of The Rock having a match against Reigns seems tempting to the minds of fans, but do we really need it?

If Reigns vs. The Rock occurs I would not be mad whatsoever, but it should not happen as it will not serve anything in the long run and it will take away the place for the creation of new stars.

As much hype Reigns vs. The Rock would have we must realize that there is nothing that benefits WWE in the long-run in which includes the creation of new stars. It is obvious that there is money when it comes to The Rock in anything as his presence is felt from wrestling all the way to the film industry but we can’t let that blind us.

I know that many will disagree with me but there should be another challenger as the “endgame” of the tribal chief storyline as The Rock is truly not needed in this storyline.

Talents such as Bron Breaker should be the ones to end Roman’s reign as Universal champion, this will create a new star(s) and it will benefit WWE in the long-term as they elevate those wanting to succeed.

If The Rock decides to feud against Roman there should be a plan in place that benefits other wrestlers. The best example of big names hindering current talent is when The Rock feuded with John Cena as it damaged CM Punk’s long-lasting run as WWE champion just to be overshadowed by two big names.

The Rock should be put under a different program as well if he ever does a brief return, we know that he still has what it takes to return to the squared circle but it should not be against Reigns when we have other amazing talents that are capable of having a quality match against him.

There are ways to properly book wrestling, so instead of making the obvious companies should be smart and focus on what will lead to the creation of new talents which is something WWE has struggled with throughout the last few years.