Honestly: RAW Is Starting To Turn Things Around 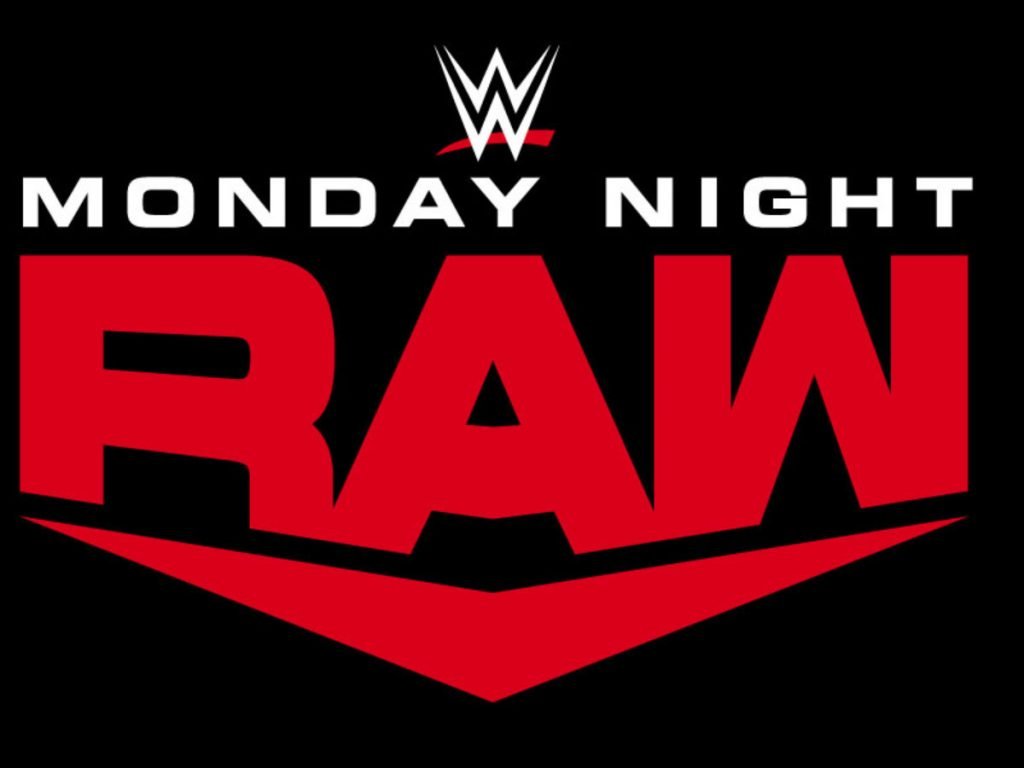 Monday Night Raw used to be WWE’s flagship weekly program, the history of the brand is no secret as it has had many historic and memorable moments that have created the WWE we have today.

From superstars like Stone Cold and The Rock, there was always something to look forward to every week, this changed for the worse when the program was extended to three hours as it dragged storylines or made talent wrestle for months without end.

Come 2021 and the product is at its worst it has ever been, bad booking decisions and unmemorable feuds plagued what was known as the flagship show while SmackDown continues to get good viewership numbers with consistent storylines.

It seems that the same cycle of having a terrible Raw was going to continue but recently we are seeing how WWE is focused on making Monday Night Raw the best possible product. Within this article, I’ll give my reasons how Raw is and will be starting to turn things around.

One of the worst decisions WWE had done was to break up The Hurt Business, they were one of the few enjoyable things for the brand and had carried the product throughout the pandemic era.

Finally, The Hurt Business reunited and for the looks of it they are finally about to get their dues, now they are able to perform in front of fans and will be able to demonstrate why they are one of the best staples the company has alongside likes of The Blood Line and The New Day.

The sky is the limit for this staple and my hope is that if they stay on Raw after the draft then they can be part of amazing programs that further will establish the dominance of this group.

Cedric Alexander and Shelton Benjamin will also have the opportunity to shine as they had been forgotten once they disbanded…it should be a win-win situation.

Big E has always been close to becoming a main event talent; therefore, his booking of winning the Money In The Bank contract and cashing in to become WWE champion is one of the best decisions done as it freshens up the overall product.

Having a champion like Big E will bring new feuds to a scarce card, matches against the likes of Drew Mcintyre are just but the tip of the iceberg of what can be accomplished.

WWE needs to be careful on how they book Big E’s championship run as it can affect his career greatly, he has everything it takes to be a huge draw, and his charisma and in-ring work will truly bring eyes to the brand.

Another interesting storyline will be how his dynamic with the New Day progresses, there are many ways that Big E’s run can go and it should have fans excited to see what happens next.

My last point might be the most obvious but it is still important nonetheless. The WWE draft should be able to bring a feeling to Raw as the idea of freshening up a roster always work in some way.

Personally, my problem with Raw is how they book their talent as the writing is often bad. Having the draft might be the start of a brand new era as it “reboots” the concurring feuds and brings new ideas to the table.

What will be interesting to see is how Monday Night Raw continues to be run after the draft occurs, will they book things well or will they just burn everything down and make the product worse? To be honest there is no proper way to answer such questions as WWE is known to be unpredictable.

All we can do as fans is just sit down and enjoy the coming months of programming.