Honestly: NXT’s Best Days Are Behind Them 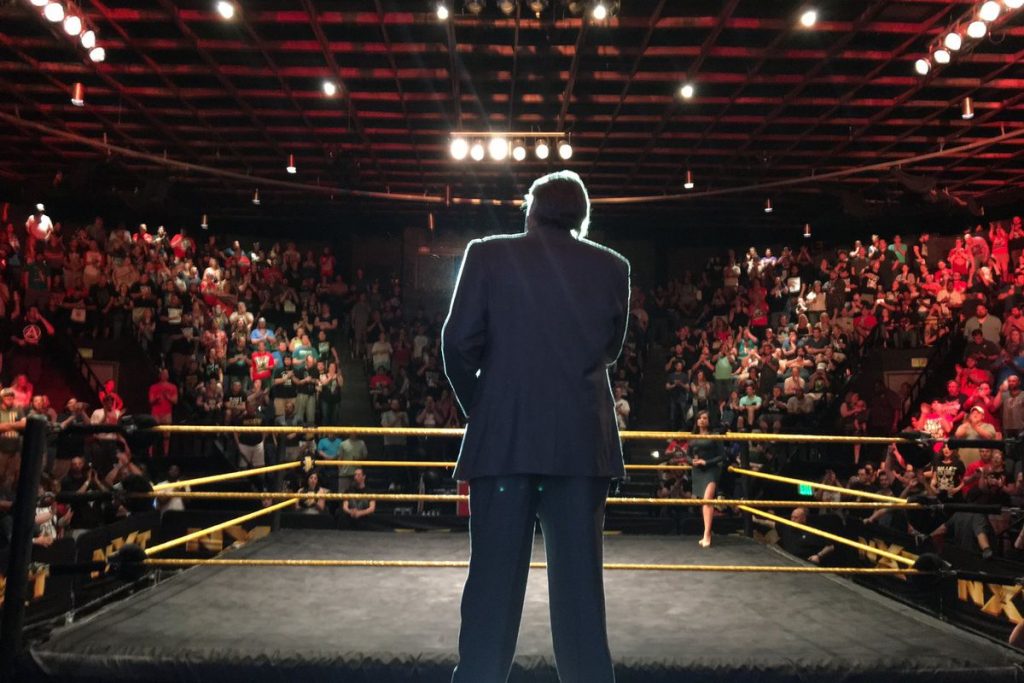 NXT’s rebranding in May 2012 should be considered one of the most important moments in WWE history as it was the start of a new era in the wrestling world.

The promotion would utilize talent from FCW as well as from the main roster so that way they could develop their characters and grow as performers, little did they know that NXT in the coming years will be on par and times even better than the main roster.

As time passed NXT signed talents from all over the wrestling scene with different backgrounds to position themselves as the top guys in wrestling with Triple H on the forefront, it all felt as if things could only go upwards until recently when WWE management decided that it was time for its format to change for some reason.

The changes that will be made within NXT means that the brand much loved by fans will come to an end as its best days are behind them. I want to explain how NXT got to this position and why things will never be the same

Since the start of the Covid pandemic, WWE has released a large number of their superstars and staff for different reasons, this has hurt NXT the most because the stars that get released have been involved in weekly programming and even were recent champions.

“The future” of the company has been treated as a joke because most end up out of the door before they even get the opportunity to prove themselves and grow. The talents that make it to the main roster either end up released or are not treated how they used to in NXT, this alone shows that NXT has become a slaughterhouse for talents that are not needed by the company.

Bronson Reed, Mercedes Martinez, and Bobby Fish are just a few that had it in them to take the NXT brand to greater heights only to fall flat on their face thanks to the management, which takes us to the other reason why NXT’s days are behind them.

Triple H Does Not Have The Last Word

Triple H has always been at the forefront of anything related to NXT since the very beginning, he has been loved by fans and many have even suggested that he should take over the main-roster but he is not the person making the crucial decisions.

The sad truth of the matter is that Vince McMahon and his people are the ones in charge of NXT and he has been the leading person when making cuts to the roster or having anything that impacts the brand as a whole. Hunter is not the person that gets the final word on what happens to the talent and where the direction of the brand goes so most of what we have seen lately is not really his doing.

The first decision that started the downfall of NXT has to be when they were set as competition for All Elite Wrestling on Wednesdays, this should not have happened as it hurt the push of the talent involved instead of focusing on their own thing. When NXT changed to Tuesdays they had been picking themselves up little by little but it was late to make things work once again.

Fans will often defend NXT as they believe that it is on par and even better than the main roster but sadly that is not true and that takes us to the last reason for its downfall.

Despite what fans or even the talent themselves state regarding NXT’s position it is no surprise that the higher-ups do not see it as on par with Smackdown or even Raw because they just look at it as “developmental”. The dad truth is that NXT will never be considered part of the main roster simply because that is not the purpose of its existence.

NXT was formed to create “stars” (even tho most of the time end up being treated as a joke on the main roster) and shape the future of the WWE but somewhere along the way it became a hotspot for independent talent, this was a good idea as it brought fresh mashups but it never really pleased the people on top. NXT sadly has always been seen as a joke despite the hard work Hunter and Shawn have put into the promotion.

It will be interesting to see what happens to NXTUK because it was the start of an expansion as it was supposed to grow into different territories including South America and Japan but the new plans for the brand might end such advancements and might even kill NXTUK in its entirely if things go downhill.

The NXT we knew and loved will come to an end thanks to the higher-ups that prefer to be greedy and treat the talent as if they were dispensable despite the effort put in every single night. I will always be thankful for everything the wrestlers did for their fans, it was indeed something special.

The Gargano’s, Ciampa’s, and those that barely had air time in NXT paved the way to the future, the real question is whether the people in charge are willing to evolve and let their talent spread their wings.