Honestly: NXT is Still the Best Product in Wrestling… For Now 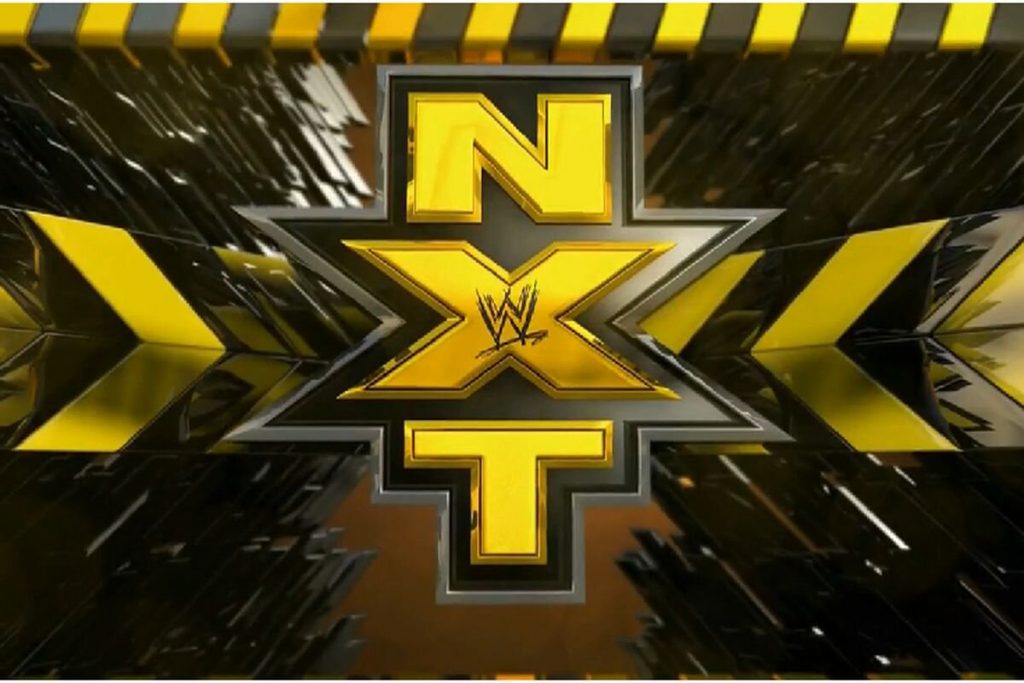 With the recent wave of talent releases from its roster and rumors that Vince McMahon is looking to revamp the brand, NXT has been at the center of attention from wrestling fans worldwide. While many are worried about what the aforementioned incidents mean for the black and gold brand, this article will provide a fresh perspective by taking a look at everything NXT is doing right, and why I believe it’s still the best quality wrestling product today… at least for now.

Currently, 6 titles are actively defended on NXT TV and PPV, and 7 if the NXT UK Championship is considered. Often, when a brand introduces multiple titles, it is difficult for them to maintain interesting and productive storylines for each champion and their challengers; however, NXT does a great job at this.

The top 2 titles in the company are both at the centre of tumultuous confrontations – the NXT Championship will be contested this Sunday between the abrasive champion Karion Kross, who displays little to no respect towards the authority figures of his brand and Samoa Joe, enforcer of NXT’s general manager William Regal, and freshly re-instated member of the active roster, looking to teach Kross a lesson or two about respect. The current NXT Women’s Champion, Raquel Gonzalez, will be facing her former best friend, Dakota Kai, after the latter decided she was done sharing the spotlight and wanted to show the world how important she has been to Gonzalez’s success.

Apart from these 2 titles, the coveted NXT Tag Team Championships were recently defended on NXT TV in a highly entertaining bout between MSK – the free-spirited, high-flying champions, and Imperium – the iron-willed technicians who are intent on ‘preserving the purity of the sport’. The difference in their wrestling styles and philosophy worked extremely well together and made for a satisfying main event.

Simultaneously, a revamped Roderick Strong, backed by his spectacular mouthpiece Malcolm Bivens and fellow wrestler, Hachiman, looks to prove that he’s still got what it takes – if not more – after returning from a hiatus by taking on technically gifted NXT Cruiserweight Champion, Kushida. Similarly, all the other championships have unique storylines that aid character development and the motif of the show – which I will be discussing throughout this article.

NXT makes use of various settings, segments, and concepts to diversify its show. Besides the actual wrestling and wrestling promos, there are a bunch of other programs that entertain. For example, the romance angle between young and naïve Indi Hartwell and the stoic and intimidating Dexter Lumis has been blossoming over the past few months, with it culminating in Hartwell and Lumis’s engagement in the latest episode of NXT.

This story in particular might not be everyone’s cup of tea, but there is no denying that it has produced enjoyable bits and gives both superstars meaningful screen time. What’s more is, Hartwell’s mentors and almost adoptive parents, the Garganos, do not approve of her relationship, making way for an eventual dissent of their stable, The Way, or at least enough tension to move things along in the story.

Another example of a unique storyline is the feud between Million Dollar Champion, LA Knight, and his butler, Cameron Grimes. The beginning of this angle proved to be one of the most entertaining things NXT had done in a while – by showing videos of The Million Dollar Man, Ted DiBiase, constantly one-upping Grimes at showy auctions, it not only introduced fresh backdrops to an audience that is only used to the ring and backstage area, but also kickstarted Grimes’s push as a top babyface.

Fans started to want to see him win at least one bidding after consistently losing, effectively painting him as the underdog. After losing a couple of matches to DiBiase’s ally, Knight, Grimes was relegated to being Knight’s butler, further cementing his position as someone that is underappreciated and deserves better. Knight turning his back on DiBiase after achieving his goal has now left a spot for Grimes to fight for the latter’s honour, bringing their relationship full circle. This story has created one of the hottest stars in NXT today in Grimes, and it’s all thanks to its creative narrative and presentation.

The current rivalry between Hit Row and Legado del Fantasma is yet another innovative storyline. Using their cultural differences as leverage against each other and incorporating cultural elements to make the concept more tangible has proved to be quite entertaining.

Hit Row’s gimmick as a hip hop stable that kicks ass in and of itself is original and appears to be loved by majority of the audience – it is cementing its leader and NXT North American Champion, Isaiah ‘Swerve’ Scott’s position in NXT as well as building new stars in the remaining members. Legado del Fantasma are also bursting with potential, with Joaquin Wilde and Raul Mendoza potentially being future tag team champions and leader Santos Escobar dripping with charisma and style reminiscent of the late, great Eddie Guerrero. It will be very interesting to see how this story advances, and what the fate of the NXT North American Championship will be.

Besides the dissent of Gonzalez and Kai’s friendship, there are several storylines and characters being built in the women’s division. For instance, one of NXT’s newest acquisitions, Sarray, was undefeated for some time since her debut and showcased her veteran skills in multiple showings on NXT TV before recently losing to Kai, giving the latter much needed momentum before her championship showdown at TakeOver 36. In this instance, Sarray was built well for weeks prior, and was therefore able to give Kai a meaningful win while maintaining her status as a reputable worker. This leaves space for her to contend for the NXT Women’s Championship sooner or later.

Elsewhere, newly crowned NXT Women’s Tag Team Champions, Zoey Stark and Io Shirai, are still working on getting to know each other and connect despite language and cultural barriers. This lack of chemistry outside the ring could prove to be detrimental to their reign, or, on the flipside, they could overcome it and prove they belong on top of the tag division. The need to find out keeps people invested in this story and the women’s tag team division at large.

Furthermore, Xia Li has been climbing up the singles division’s ranks, proving to be a force to reckoned to with after defeating seasoned veteran, Mercedes Martinez and putting up a great showing against the NXT Women’s Champion Raquel Gonzalez. Besides her submission and striking-based in-ring style, her association with the stable, Tian Sha, has made her an interesting figure. Tian Sha using oriental themes and being shrouded in mystery, as well as their leader, Mei Ying, being portrayed as an evil and all-powerful being combines combat sports and entertainment in the best way and builds all three stable members well.

Finally, there are multiple other tag teams and stables to keep an eye out for. The hottest tag team in the division as of right now appears to be Kacy Catanzaro and Kayden Carter, whose incredible chemistry in the ring and use of innovative offense has poised them as a threat to the current tag team champions.

Gigi Dolin and Jacy Jayne also appear to be making their debut as a tag team, or at least have been in an alliance for a few weeks now. Their goth-style vignettes and rebellious nature make them yet another anticipated team – or singles stars – in the women’s division, and the recent inclusion of Mandy Rose has made things more compelling.

Similarly, Franky Monet’s debut on NXT and alignment with Jessi Kamea definitely has the potential to be beneficial to both women – A well-experienced veteran such as Monet can teach and elevate Kamea, thus proving her importance and relevance in the division as a whole.

There are many other well-built segments and wrestlers that I have not touched on in this article, which only goes to show how well NXT is treating most of, if not its entire, roster.

Although the future of NXT is relatively unknown for now, I hope this article was able to shed some light on all its recent highs and encourages everyone to step back and appreciate good wrestling programming before it’s too late.