Honestly: Nakamura Deserves To Be A Main Eventer 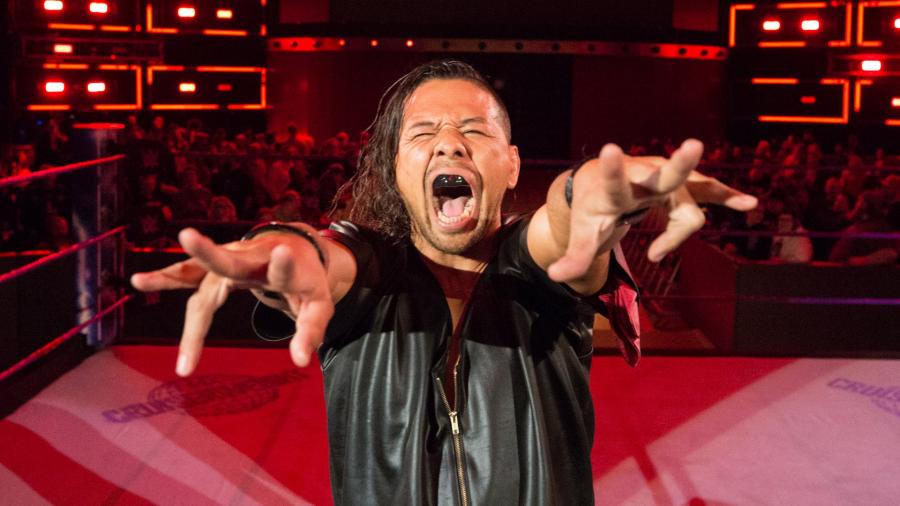 Shinsuke Nakamura is a name that has much influence in the wrestling world, his charisma is impeccable while at the same time he can give his all wherever he wrestles no matter the feud nor the storylines he is part of.

Nakamura’s run in the WWE main roster thus far has lacked much of what made him special in other places like New Japan as he himself has expressed how he is struggling to find his moment within the company. This is truly a mistake because Shinsuke is a talent that has much to offer inside the ring due to how experienced he is as a veteran.

The King Of Strong Style

Like many superstars, there is a spot for Nakamura within the main event as he is long-overdo for an opportunity to shine either as a world champion or take part in major feuds.

Those that object to the idea of Nakamura becoming a proper main eventer come from the language barrier, this is true but it can be fixed by him having a manager (this is where Eric Bugenhagen could come into play) while Shinsuke focuses on the in-ring work.

What Nakamura needs is to be part of various rivalries that will ignite the old ways as a hard hitter with a roster with talent such as Roman Reign, Keith Lee, and veterans like Edge there really is room for Nakamura to show his talent.

Shinsuke Nakamura has no reason to be part of random bouts that won’t serve a purpose and WWE needs to learn from their mistakes. What separates Nakamura from much of the roster is his wrestling style as he utilizes a hard-hitting move set, this should help him when it comes to building him as an absolute threat.

If officials take time to work on Nakamura then it would be beneficial as they get to demonstrate that they can in fact handle workers from places like Japan and Latin America which is something they get criticized for often.

With a stacked roster full of talented people it is true that not everyone will get the spotlight at the same time but there are enough hours for stories to expand and Nakamura’s rise should be one of them.

The only thing that will impede Shinsuke from achieving his full potential is himself ultimately and I am sure he understands that there is much he can achieve.