Honestly: Nakamura Deserves To Be A Main Eventer Part II 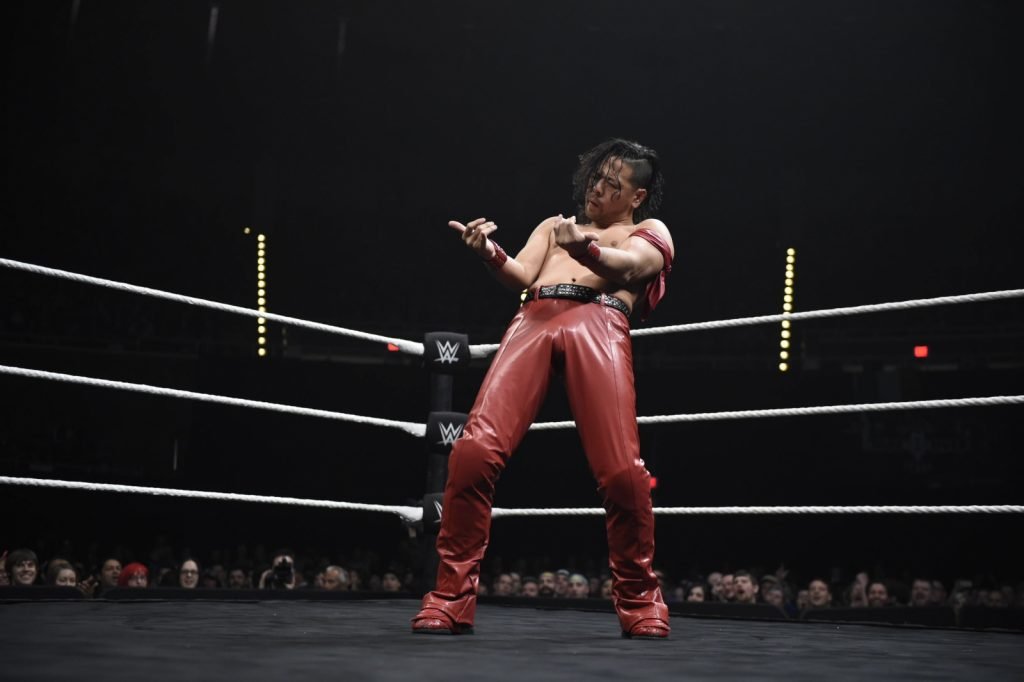 It was on July 7, 2021, when I wrote an Honestly piece regarding Shinsuke Nakamura, as at the time he was struggling to find his moment within WWE. I explained my personal thoughts regarding Nakamura’s situation, and I gave my insights into why he deserved to become a main eventer.

Come 2022 and nothing has been done as a way of establishing Shinsuke as a true star, he always appears on weekly TV, yet there has not been a memorable feud during the past months as he has been stuck with his act alongside Rick Boogs that lead nowhere.

It has been a month since WrestleMania happened, this was the place where Boogs sadly got injured during his match alongside Nakamura, putting him on the sideline for a couple of months, but where does Nakamura go from here?

Shinsuke Nakamura had been teased to go into a program against Roman Reigns in what could be what he needs to finally elevate himself into a new position, this is crucial for him as this is what he needs to properly demonstrate his talents alongside the biggest star within the WWE at the moment.

Roman has been at the top of the food chain as Universal Champion for 600+ days, and there are few talents that can go toe-to-toe with the Tribal Chief. I can assure you that even if Nakamura loses this match if the pieces are put in the right place, he might finally become a top guy.

WWE has been lacking proper faces throughout the past year, with the likes of Cody Rhodes and Bobby Lashley being a few, Nakamura can be one of the top faces from the Smackdown brand alongside Drew McIntyre.

If Nakamura wasn’t as exceptional and talented then I would have never decided to root for his rise, yet we know and have seen his charisma and in-ring ability as his strong style is incredible since his New Japan days.

There is no need to make Nakamura just some other member on the roster when he does have what it takes to main event. WWE is in need of creating stars for some time, and it seems odd that they still have not decided to go all-in on Nakamura, so instead we saw him feud with Baron Corbin for almost half a year.

Hope is not lost as Nakamura still has a shot to make it big within WWE.