Honestly: Luna Vachon’s Career is Underappreciated and Shouldn’t Be Ignored 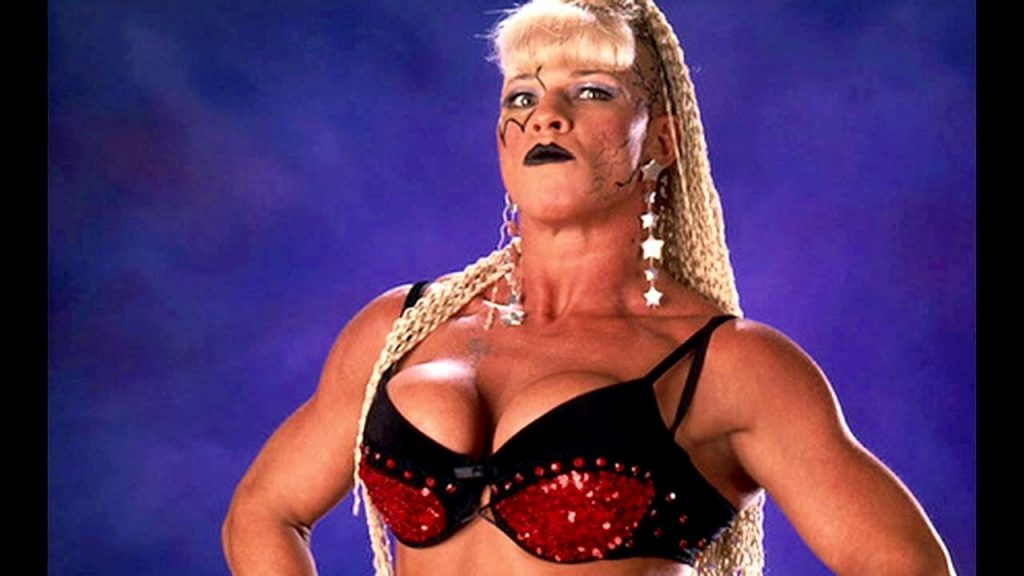 When WWE talks about influential women that helped build women’s wrestling to how it is represented today there is one name they conveniently never acknowledge and it is no surprise because they never respected her back in the day either. Luna Vachon was a second generation performer as she was adopted by Butcher Vachon when he married her mother and continued to acknowledge her as his daughter even after the marriage to her mother ended. Luna was surrounded by the business with her father and both her aunt and uncle, Vivian and Mad Dog Vachon wrestling. As a little girl her dream was to join the family business and become women’s champion.

Her father and aunt were her first trainers at only 16 and she would eventually go on to train with the Fabulous Moolah. While in FCW, she was slapped twice by Kevin Sullivan, with the angle’s purpose to drive her character mad by Sullivan’s treatment and she ended up joining Sullivan’s Army of Darkness stable under the ring name, Luna Vachon. As part of her gimmick, she shaved one half of her head, which was the first step to her trademark Mohawk hairstyle, covered her face in bodypaint, and continuously sneered. Also while in FCW, that is where her career rivalry with HOFamer, Madusa, would begin. Luna would wrestle or manage in the AWA and Stampede Wrestling throughout the mid-80s to early 90s.

In 1992, while wrestling in Puerto Rico, she tried to get David Heath (better known as Gangrel) a job with the WWF, which actually resulted in the WWF developing an interest in her instead. However, there was one big problem, no one actually knew exactly where she was including her father who only knew that she was staying in Florida. The WWF actually hired a private investigator to find her and she was found working as a waitress at a restaurant. Her first WWF appearance was at WrestleMania IX as the valet of the reigning WWF IC champion, HBK as he took on Tatanka, who was managed by HOFamer Sensational Sherri. This led to a rivalry starting between Sherri and Luna that would see Luna soon paired with Bam Bam Bigelow.

The storyline was Bam Bam announced that he had fallen in love and presented Luna as his “main squeeze”.He also endearingly called her his “Tick”, which fans combined with her name to the chant “Luna-tic”. From then, Bam Bam was seen blowing kisses to Luna at the end of matches, and in her honor even included the Moonsault, redubbed Lunasault, into his repertoire. Luna would eventually reignite her feud with Madusa, who was now in the WWF as Alundra Blayze and was the WWF Women’s champion.