Honestly: Liv Morgan’s Title Reign Has A Lot Of Potential 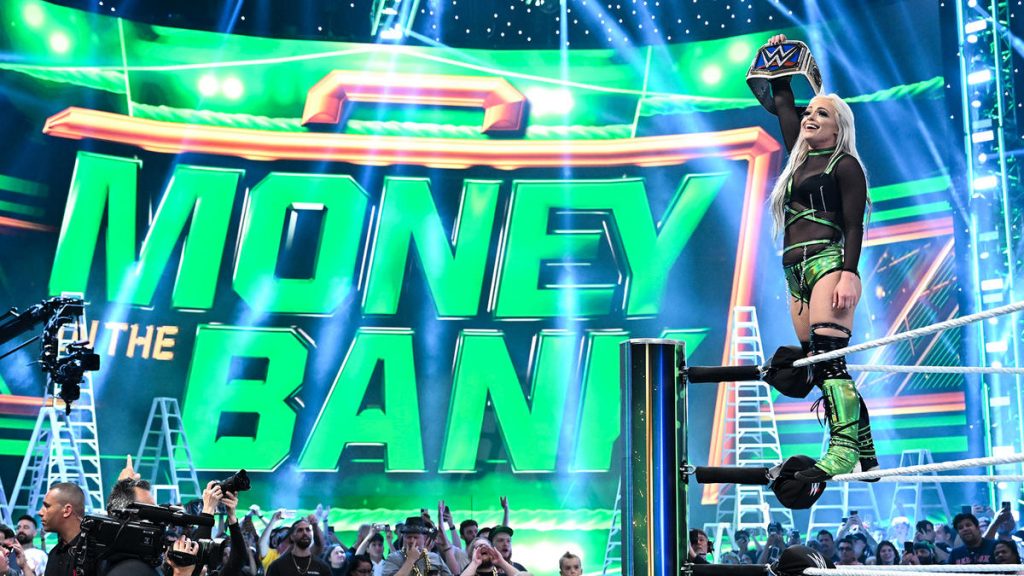 Liv Morgan of course absolutely deserves this championship win and if you don’t believe me then all you have to do is go and look on Twitter or Instagram and see wrestlers from not only WWE but AEW as well congratulating her. You also have the ‘You Deserve It’ chants that went around MGM Grand Garden Arena after she successfully cashed in her Money in The Bank contract on Ronda Rousey.

The Journey To The Championship

The story was fantastic, you have Liv Morgan who is looking to achieve her dream of becoming a champion in WWE and then you also have the arrogant yet cowardly heel in Becky Lynch. It was easy for the fans to cheer for Liv during this rivalry with Becky, the promo exchanges were fantastic and both of their matches were brilliant as well, so the fans were able to get interested in this storyline which is why this helped Liv become one of the top faces on the RAW brand.

Since that rivalry Liv has been featured regularly on RAW. She went back into a tag team for a bit with Rhea Ripley and then had a really fun rivalry with the Judgement Day including a brilliant six-person tag match at Hell in a Cell where she teamed with AJ Styles and Finn Balor to take on the Judgement Day. She has been getting better and better in the ring and in her promos over the past year in the lead up to this year’s Money in the Bank ladder match and has absolutely deserved to be a women’s champion.

Was Cashing In On Ronda Rousey The Right Decision?

WWE has a tendency for the women’s Money in the Bank holder to hang on to the briefcase for a short time before cashing it in, a good example of this is last year when Nikki ASH cashed in on the following RAW after Money in the Bank.

However, in this case I’m not mad at it and I think WWE made the right decision. Liv Morgan winning the Smackdown Women’s championship freshens up the women’s title picture on Smackdown which the brand really needed on the build up to Summerslam. Now WWE go from yet another potential Ronda Rousey vs Charlotte Flair match to having many different exciting match possibilities.

Liv Morgan vs Charlotte Flair is a fresh rivalry that would be fantastic, Liv Morgan vs a heel Ronda Rousey is a great way for Ronda to turn heel and even Liv Morgan vs a returning Bayley would be incredible. All of those match possibilities are fantastic choices in my opinion and WWE have done that just by making Liv Morgan the new champion.

There is a really great opportunity for Liv Morgan to go on a star making run as champion, not only do the ideas of rivalries with Charlotte Flair, Ronda Rousey and Bayley sound fantastic, but it also gives some women’s wrestlers a chance in a women’s title rivalry that haven’t been in one before like Shotzi or Raquel Rodriquez. WWE have a fantastic chance to make another star like they have done with Bianca Belair and having Liv be the first women’s wrestler outside of the Four Horsewomen to pin Ronda Rousey is a great way to start doing that.

So, if WWE actually makes the right booking decisions, then this could become a really fun title reign and the making of a new star in the women’s division.