Honestly: LAWE Might Be What Puerto Rican Wrestling Needs 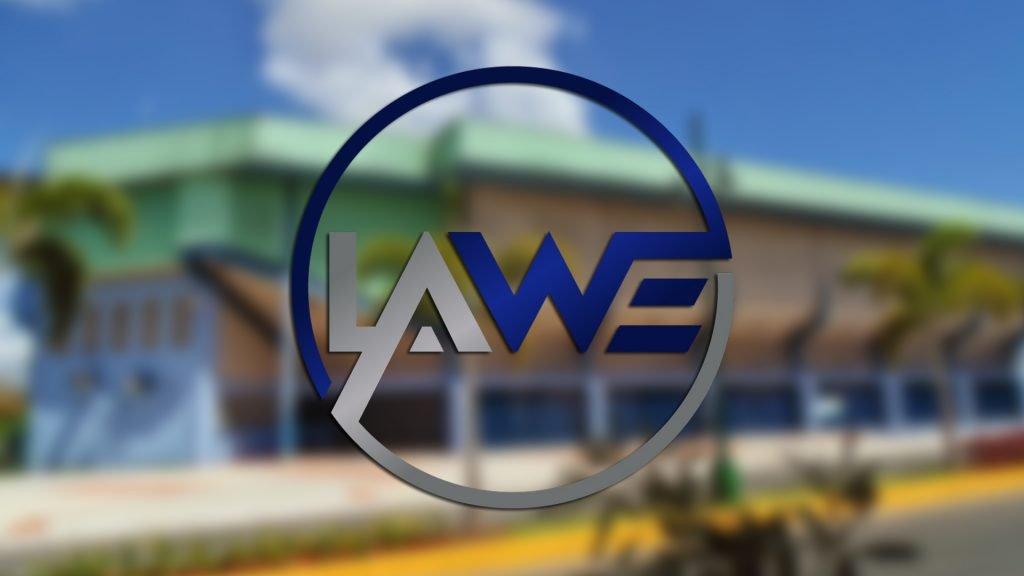 Puerto Rico is a focal point on how wrestling inspired an entire generation of talent as the main promotion from the island known as the World Wrestling Council.

The WWC was successful especially during the ’80s and ’90s as their events included the likes of Abdullah the butcher and were home to many important holders of their championship belt.

The WWC suffered due to how incompetent they often treated their talent as well as how they never got to evolve as a company. Things specifically started to go downhill after the tragic death of Bruiser Brody in which resulted in many talents leaving the company to never return.

Now we come to the current day and the WWC is a shadow of its former self, they do still have events and their show airs on a weekly basis but it does lack what makes it special.

It felt as if the wrestling industry would not be that prominent in Puerto Rico anymore yet a group of remarkable talent decided to not let what made them happy end, thus “LAWE” was created.

LAWE stands for Latin American Wrestling Entertainment and it is formed by the likes of Eddie “Primo” Colón and Orlando “Epico” Colón” (both former WWE tag-team champions). The mission for the creation of this promotion is rather simple: have wrestling that focuses on Latin American and Hispanic talent.

The promotion has signed talents including the likes of the Lucha Brothers, El Idolo Andrade, and La Rebelión which demonstrates how serious it is for them to succeed after the WWC damaged the reputation of wrestling in Puerto Rico.

There are important names behind the scenes that are focused on helping the promotion which includes former WWE referee Mike Chioda, this will be beneficial as in order to achieve great things there need to be people who truly understand how the industry works.

LAWE might be what Puerto Rican Wrestling Needs because Hispanic talent has much to offer in an industry that continues to grow around the globe.

Wrestling has been prominent in Latin America for decades now, names like Eddie Guererro and Rey Mysterio have brought people different wrestling styles such as “Lucha libre” which have greatly impacted how talent wrestles as everyone adapts to new and evolving styles.

This is exactly what wrestling needs which is a place where people can showcase their skills and slowly grow their way up but most importantly this will be the chance to inspire a new generation of fans the same way the WWC did back in the day.

I always like seeing success stories, therefore; my hope is that in the near future we can talk about how amazing LAWE was and how many of the talent involved made it to the top.