Honestly: Lance Archer Should Spend Some Time in IMPACT! 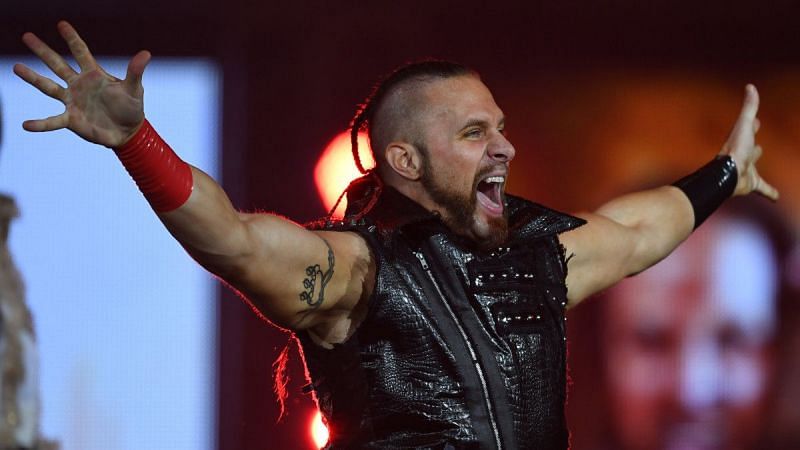 Lance Archer is in an interesting spot in his AEW career right now. Having just lost a TNT Title match against Miro, you might be wondering what is next for the Murderhawk Monster. Having given this some thought, I believe working AEW’s partnership with Impact might be beneficial for him, for these reasons:

Lance Archer needs to regain some credibility as a “monster.”

Lance Archer has been gradually shifting away from the monster heel he portrayed in NJPW and the early days of AEW. He has adopted more of a “tweener-verging-on-face,” persona, as has Jake Roberts. This was most notable in Roberts’ promo against Miro, where he called out the TNT Champion for his brutal match with Dante Martin and how he had crushed the young high-flyer, before encouraging Archer attack the champion.

Even if we are seeing a gradual turn, the character of Lance Archer has consistently been demonstrated as an unstoppable monster. However, Archer is currently 0-3 in title challenges, losing to Cody Rhodes, Moxley and now Miro. As well as this, Miro now occupies the “hyper-aggressive monster,” gimmick that Archer once held. Lance Hoyt, the man behind the mohawk, has made little secret of his love for portraying the “Murderhawk,” character, most recently in this interview with WrestleTalk, so a drastic character change is not on the horizon.

However, spending some time over in Nashville would potentially allow him to regain his status as a monster.  Anyone who can chokeslam 300lbs+ of Miro could easily work with the roster’s smaller performers. I also think he has incredible potential working with Trey Miguel or TJP in particular, or any NJPW talent he is familiar with.

Lance could help to develop the ongoing storyline on IMPACT! programming

As well as this, Lance Archer could contribute to the ongoing storylines in Impact. One of the current narratives in Impact’s programme is the dominance of Violent By Design. This group of heels have defeated Impact mainstays, such as Eddie Edwards and Willie Mack and veterans like James Storm and Tommy Dreamer.  Archer coming in as an “X-Factor,” for the face side of things, perhaps being the one to neutralise the threat of W. Morrisey (the group’s heavy, fka Big Cass), would be certain to draw some more eyes to the product.

Furthering this storyline point, Impact could be the place to sow the seeds of dissension between Archer and Roberts. However, I’d argue that Archer should not be in any title pictures at the moment. Challenging Kenny Omega before Hangman Page does will result in another loss, and coming off a loss to Miro means Archer won’t be anywhere near another shot at the TNT belt anytime soon

Time away from the title picture and time to rebuild his “monster,” image before returning are, I’d argue, exactly what Lance Archer needs. Impact is, in my opinion, the right place for him to spend this time.