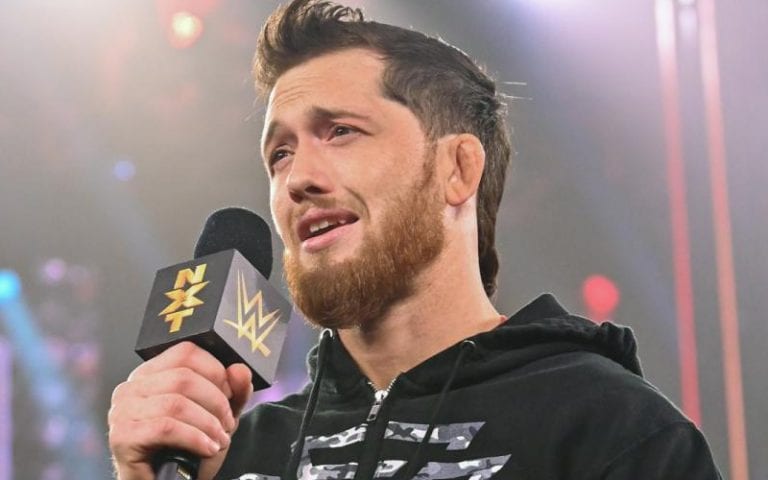 Kyle O’Reilly is one of the best NXT Superstars currently but to me he’s one of the greatest of all time as well as my favorite Wrestler. There’s a reason everyone is now paying attention to him as happy as I am with this decision and fame he’s getting now I however think this is long overdue.

I’ve been watching Kyle O’Reilly since his Early Ring of Honor days and the reason he’s such a good wrestler is simply that he has something that most wrestlers don’t have and that’s a great Match Mentality. He has the ability to create a good match with anyone from.

The hard hitting matches in the rising sun against The Likes of Shibata to the Smooth twenty minute matches against AJ Styles in ROH. Kyle has proven himself as a top star in all places he has been prior to and currently at NXT. Why he hasn’t gotten the top spot yet is due to the company building him up to high ranks just to push him down like with Finn rivalry to his most recent lost at Takeover in your house hopefully there is a difference with his second match with Adam Cole coming up at NXTs Great American Bash.

Kyle Has been one of the top names in the wrestling industry for years but mostly focused on his tag team work with the likes of Adam Cole and Dave’s Richards to his most successful work with Bobby Fish as successful as he is in the tag divisions in every company He’s been in people need to focus on him as a singles talent so now that he is a singles wrestler on NXT It has been nothing but constant deliveries in top matches from Adam Cole in takeover Main events to Weekly Matches with Kushida. Kyle O’Reilly is the Biggest Underdog in NXT, and I think he should be the biggest star! Kyle O’Reilly is the Future and that Future is Bright so keep those eyes open for that Axe And Smash!