Honestly: Kenny Omega Needs To Be Champion Until All Out 2022 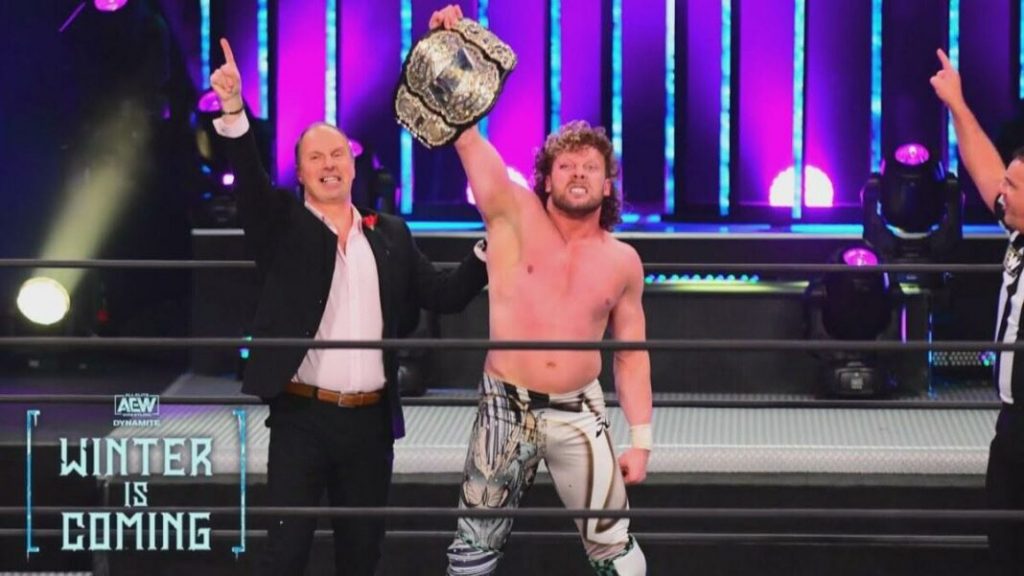 Those of us who were introduced to Kenny Omega well before the days of AEW understand that Kenny has yet to scratch the surface of his potential during this title reign. Kenny has yet to go full-on terminator/best bout machine. There are multiple contributing factors, but I theorize that the main reason is due to his role booking his self. It’s rare for an active superstar to be the one writing his script, however, Kenny Omega is doing so as an EVP of AEW. I feel as though having this power makes Kenny hesitant to do a lot of things. Especially since his backstage role isn’t a secret. It’ll be easy to point the finger and say “Kenny is only doing such and such because he writes his script.” This holds him back extremely from hitting his full potential. That’s why I think he needs to hold the championship for another full year. That’s not the only reason though.

AEW has a full-circle story that can be told throughout one year time. The two dates range from September 5th, 2021 to September 2022. September 5th, 2021 is the All Out PPV where Kenny Omega will have his latest title defense against Christian Cage. It also marks the in-ring return of CM Punk after 7 long years. With Kenny not even scratching the surface of his potential, he should hold the title longer, to ease in his full potential at his own pace. Arguably the best wrestler in the world needs a reign that’s fitting of the circumstance. There are still matches that Kenny hasn’t had as champion such as a defense against Sting, Chris Jericho, and Hangman Page just to name a few. What makes it easier is that there are only about 4 PPVs a year. After September 5th, allow Kenny Omega and CM Punk to run through the same people. By the time All Out 2022 comes, Kenny would be at his full potential as the best bout machine, and CM Punk will have knocked off a few big names. You can then set up the match for All Out 2022. CM Punk vs Kenny Omega for the AEW Championship. A homecoming coming full circle for Punk. One year after making his return, he’d dethrone the terminator in his home of Chicago.

AEW has the opportunity to tell one of the greatest stories in wrestling history. The Second City Saint after 7 years away from his home of professional wrestling, returned to his hometown of Chicago. One year later, back in his hometown, he defeats the terminator for the World Championship. For this story to truly mean something special, Kenny Omega must be the champion, and he must be at his full potential. We could be looking at big-time money!