Honestly: Keith Lee Is A Limitless Asset To Any Roster 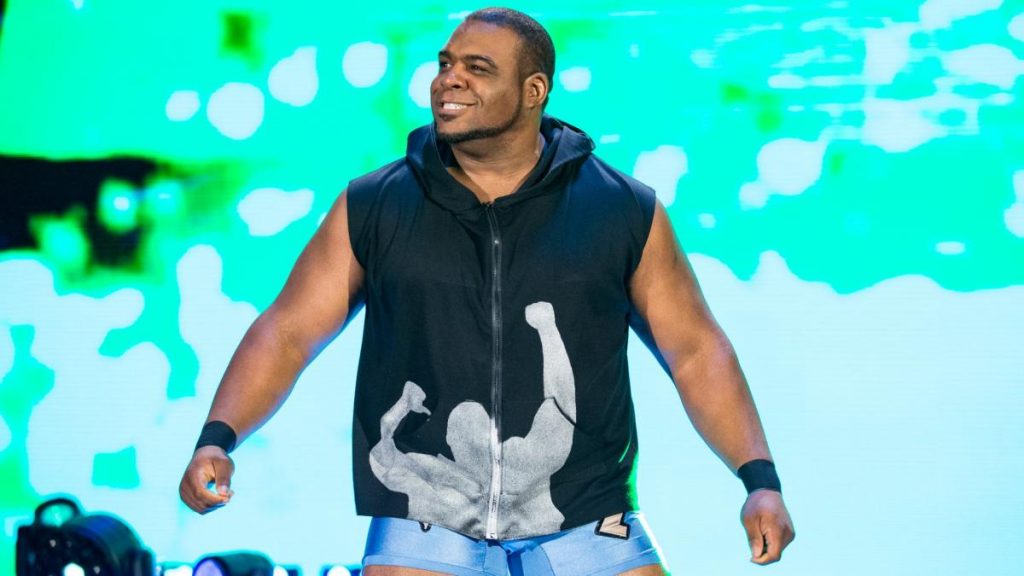 There is really nobody like Keith Lee, his in-ring work and charisma in undeniably amazing and his work ethic is one that many wish to have. It is baffling to know that Keith was released from WWE as he has everything a company such as them all looking for.

Sadly Keith Lee never achieved his true potential in WWE due to various circumstances including how the company tried to repackage him as the “bearcat” which did not benefit him whatsoever.

Now outside of WWE, Keith has the opportunity to look at new horizons as he has the freedom and chance to succeed elsewhere. Wrestling companies always try to sign the best talent and to be frank Keith would be a limitless asset to any roster that acquires him.

Companies such as Impact, MLW, NWA, and AEW have the chance to sign somebody who has more than enough potential to capture the eyes of many as Keith will always be able to demonstrate his talents to a wide audience. No strings attached also mean that Keith will be able to be himself at all times.

We must remember that before signing with WWE (or NXT), Keith had become fairly popular around the indies as he always gave surprising performances as he is very athletic for a person his size and always had the attention of fans. Having Lee means that he will be able to also have great matches despite who his opponents might be.

No matter the roster, Keith will also be able to demonstrate much of what he learned on WWE as one of their upsides is how much they tend to teach their talent. With the expertise that Keith acquired he will be able to teach younger talent how to become better wrestlers.

Let us take a moment and realize all the great matches that Keith Lee might have with the likes of Miro, Nick Aldis, and many more that could highlight all the talent that Lee has. Not many people the size of Keith are able to do what he does and it is always a sight to see.

Whoever gets a hold of Keith Lee will be assured that he will always give his all and will never miss a challenge as he always rises to the occasion. WWE truly missed one of the opportunities with Keith Lee, but this is just the start of all the great things he will achieve outside of it.