Honestly: Jon Moxley Has Changed How We See Wrestling 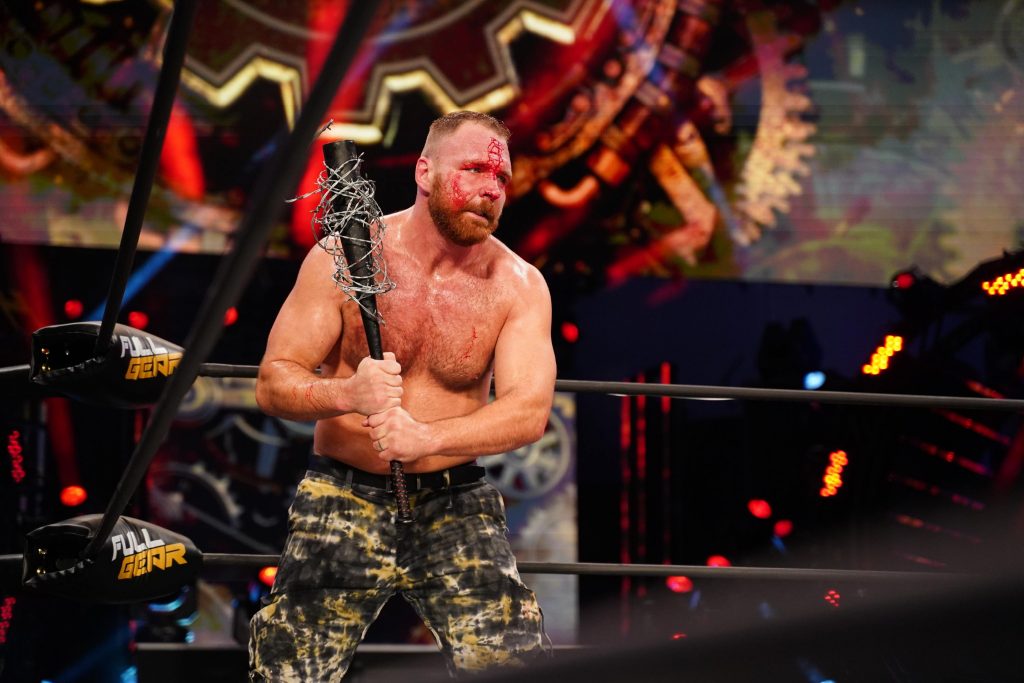 In the words of our founder, Ben Allison, “if you’ve ever stepped foot in a ring, you’ve changed wrestling.” However, a smaller group of wrestlers and bookers have changed how we view wrestling. Hulk Hogan brought “sports entertainment,” to the masses. “Stone Cold” Steve Austin gave wrestling an “attitude,” which allowed the product to evolve. Antonio Inoki, Paul Heyman and others brought new facets to wrestling, all of which changed the business forever. I believe that now, we must add Jon Moxley to this select band.

Now, I’ll admit that Mox hasn’t done as much to redefine in-ring wrestling as the founding father of Strong Style. But, what he has done is bring about a “paradigm shift” in the landscape of modern wrestling. I’ll set out the two ways he has done so below.

Firstly, Jon Moxley has done a great deal for the world of  independent wrestling. Traditionally, wrestlers worked indies and then made their way up into the federations. However, many stars of today are still performing on the independent circuit, with Joey Janela, Marko Stunt and Kris Statlander having high profile indie matches coming up soon. Where Mox has differed from these men and women is his drawing power. Whether you knew him as Jon Moxley or first knew him as Dean Ambrose, John Good is a draw. His return to Bloodsport, FSW and GCW are bringing casual eyes to indie products. The importance of this cannot be overstated. For the longest time, sections of the “mainstream,” wrestling fanbase looked down on the independent scene. But, some of these fans, as well as less “hardcore,” viewers are now buying PPVs in order to watch Moxley.  His upcoming match with Nick Gage has fans around the world, including myself, incredibly excited.

Second, Jon Moxley has altered the landscape between wrestling’s big promotions. It was widely reported that NJPW only entered into a relationship with AEW for continued access to Moxley. Even if this isn’t true, the current IWGP US Champion has redrawn boundaries. I started watching wrestling at a time when WWE ruled the roost and promotions were extremely insular. But at Fyter Fest, an AEW wrestler will defend a New Japan title against an Impact wrestler. Wrestling outside of WWE feels like the territories of old, with stars moving from show to show, indie to indie.

Now, I accept that there’s an argument that Chris Jericho broke those walls down with his work in New Japan. However, Jericho never defended his title outside of New Japan and only continued his feud with Omega within AEW. As well as this, Jericho changed gimmicks three times, whereas Mox has maintained the same character. I find this to be more reminiscent of the older way of working, where (for example) the Horsemen were still the same group in all promotions.