Honestly: Jeff Hardy’s “Willow” Persona Will Define (Or Damage) His Future In WWE 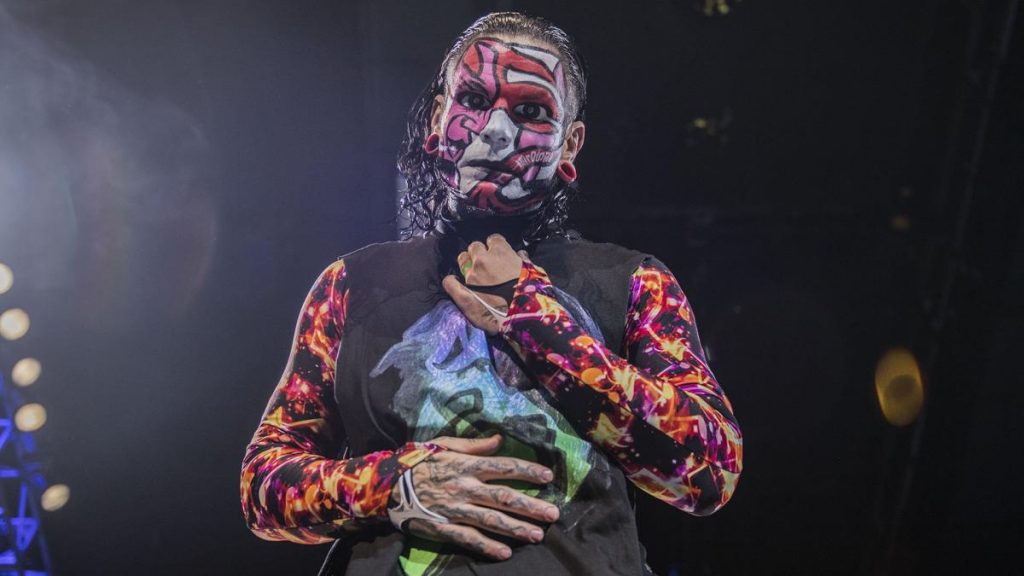 Since returning to the WWE in 2017 during WrestleMania 33, Jeff Hardy hasn’t really had the same type of success he usually had during his previous runs with the company besides his Tag-team championship run with Matt Hardy and some minor feuds along the way.

The truth is that Jeff deserves to be treated better than he has been throughout this last couple of months, there is no reason why he has been treated so badly during his current run with WWE.

Jeff Hardy has been drafted to SmackDown and rumors suggest he might bring back his “Willow the-wisp” persona which he utilized during his run with Impact Wrestling.

The idea of Jeff Hardy utilizing his Willow persona has the potential to give him the much-needed success he deserves but it might also damage his future with WWE if it fails.

WWE has had success with the idea of characters as that is what they focus themself to do as a sports entertainment company, characters like Finn Balor’s “The Demon” has proven to work as they are profitable and fans seem to enjoy them as a whole.

Willow could help reinvent Jeff as a top character due to his uniqueness, what needs to be done is for him to be booked well with enough depth for others to care in the first place.

There is no denying that I get excited to see what Jeff can do as Willow in WWE, his run during Impact Wrestling left the fans wanting more therefore I must admit that there is some potential for such character.

Willow could also bring a lot of interesting storylines which could involve various talents such as Roman Reigns, the opportunities to make this work are available but again it will depend on how well the character is portraited on WWE tv.

Those who truly remember Jeff Hardy’s original run as Willow will admit that despite how interesting the character might’ve been, the truth was that it never became the best thing for Impact Wrestling as it quickly became an aftertaught.

History could repeat itself as at first Jeff might have some kind of success with the Willow character only for him to be wasted due to bad booking, the best example of this happening has to be Bray Wyatt’s “The Fiend” where he started off strong only for him to fail thanks to the incompetence of the writers.

My hope is for the writers to understand the Willow character and what makes him interesting in the first place since the main purpose of this is for Jeff to finally get the success he deserves after years of being treated unfairly.

There is no way to know if this will work, but anything at this point is better as long as we don’t see Jeff Hardy running after the 24/7 championship ever again.